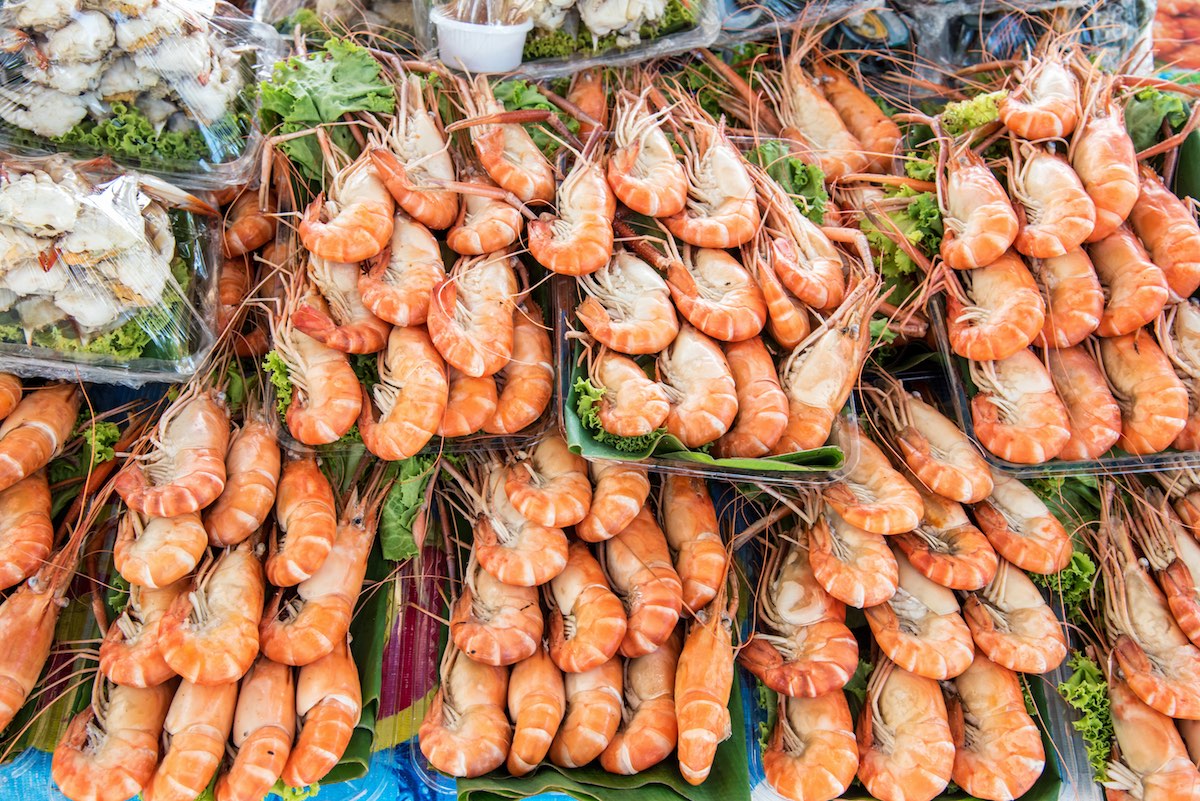 The Best Local Lowcountry Recipes to Try at Home

Lowcountry cuisine is just as rich in history as it is in flavor. With influences from West African cultures and French immigrants who resided in the area, Lowcountry fare is a combination of local ingredients with a variety of international cooking styles.

From its start, Lowcountry cooking was heavily influenced by enslaved West Africans who farmed rice plantations in the 17th century. Throughout the centuries, their traditions and cuisine have been passed down to their ancestors, known as the Gullah Geechee people, and have continued to play a significant role in the area’s culture.

The geographic location of South Carolina also plays an important role in the ingredients used in its meals. The Lowcountry’s proximity to the Atlantic Ocean provides an abundance of local seafood including fish, shrimp, and oysters. Lowcountry marshes are also ideal for growing rice, which has been called “Carolina Gold.” As a result, many Lowcountry recipes commonly include a combination of rice, fresh seafood, and local vegetables.

Continue reading to discover traditional South Carolina recipes to try at home to honor those who have contributed to the culture seen across the Lowcountry today.

The Gullah people are a tight-knit community who still reside in the Lowcountry today and have had an enduring influence on Lowcountry culture. Gullah Red Rice is one of the most delicious and well-known Gullah recipes, containing staple ingredients such as rice and sausage.

Charleston Shrimp and Grits is one of the most well-known traditional South Carolina recipes. You can find this beloved dish on the menu of most Lowcountry restaurants, including the Jasmine Porch on Kiawah Island, with each chef taking their own spin on the traditional meal.

Fishermen initially made the popular cuisine as a convenient meal every morning, calling it “breakfast grits.” These fishermen would boil grits in seawater with shrimp and eat this simple meal to begin their day. Over time, the meal has since evolved into more elaborate dishes, commonly featuring sausage, bacon, cheese, and peppers.

Pimento cheese, also known as “Carolina caviar,” is a staple dip in the South that is commonly served as an appetizer with chips or as a topping to sandwiches. Plus, it’s very easy to make with minimal ingredients and just a few simple steps. Whip this up before your next dinner party to impress your guests.

Perfect for large gatherings, Frogmore Stew is a traditional Lowcountry meal originating just south of Kiawah in the coastal town of St. Helena Island. The dish, sometimes referred to as “Lowcountry Boil’ or “Tidewater Boil,” uses fresh seafood and local ingredients to create a shrimp boil. We recommend serving this meal over newspaper (with an ice cold beer on the side) for a casual cookout with friends and family.

If you’re not in the mood to cook, Kiawah Island has a variety of dining options serving delicious dishes made with fresh Lowcountry ingredients. Additionally, Members of the Kiawah Island Club have exclusive access to restaurants led by award-winning chefs, each showcasing a unique take on traditional South Carolina recipes.

To learn more about Kiawah Island dining, as well the other state-of-the-art amenities offered here, we invite you to see the Island for yourself. Contact us via the button below to inquire about visiting.