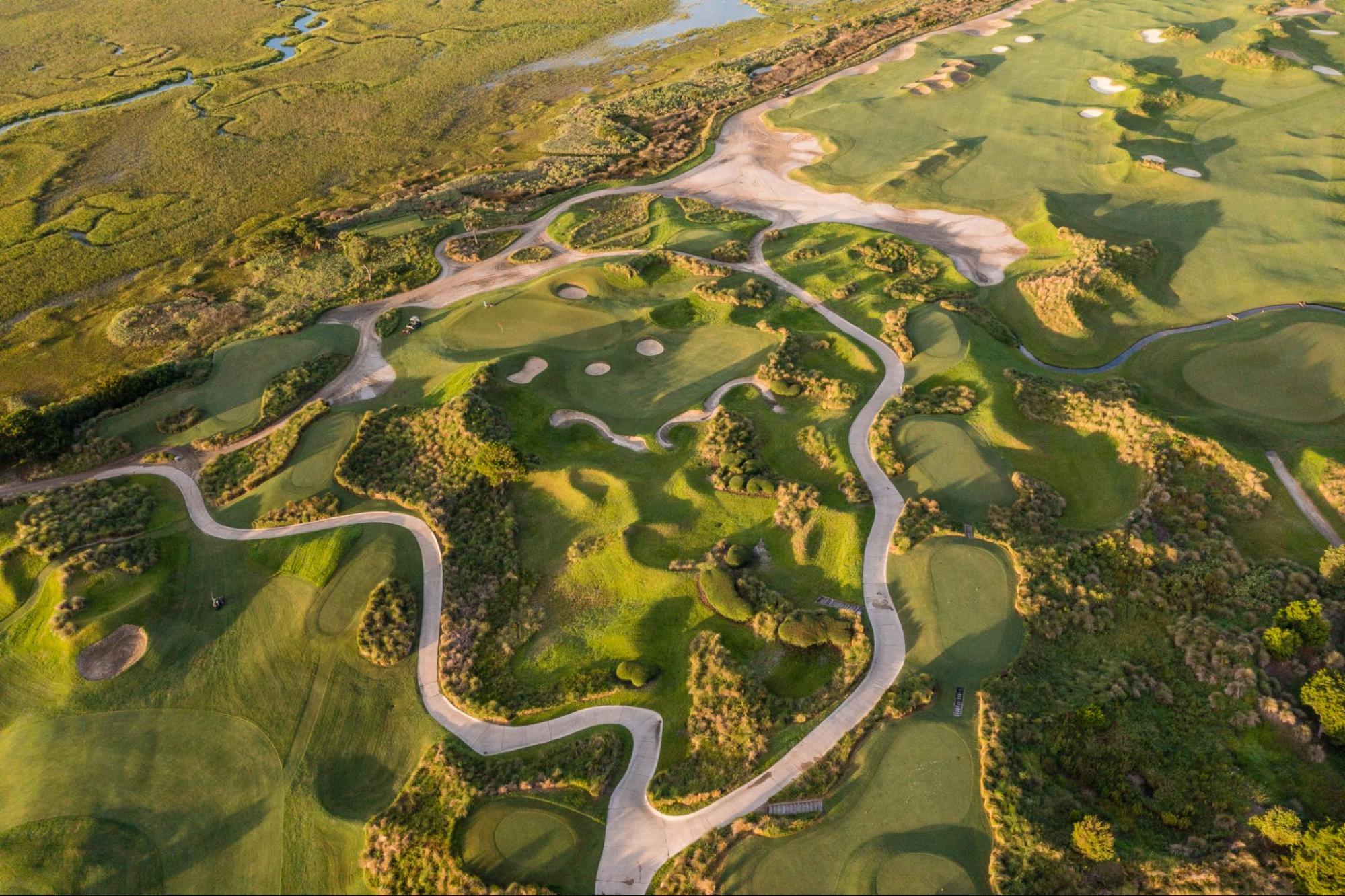 An event of this nature captures the attention of key opinion leaders engaging the facility’s reputation as having some of the best courses in the country. The Kiawah Island Club will be joining an impressive list of past venues, including The Olympic Club and Winged Foot.

On December 22, 1894, the Amateur Golf Association of the United States was officially formed and was shortly thereafter renamed the “United States Golf Association”. As one of the premier organizations in the world of golf today, the USGA now administers fourteen separate national championships, ten of which are expressly for amateurs.

About the U.S. Amateur Four-Ball Championship

The U.S. Amateur Four-Ball is played by “sides” of two golfers, each with handicap indexes of 5.4 or less. 128 sides compete in a 36-hole stroke play qualifier that determines the field of 32 sides for match play. Play is conducted using a four-ball format, where the lowest score by either player on each hole is the score for the side.

The winning team obtains a ten-year exemption into the tournament but also automatically registers them for the U.S. Amateur Championship, where a victory leads to exemptions for the next year’s U.S. Open, Open Championship and The Masters.

The championship will take place May 20 – 24, 2023 at Cassique. The courses will be open for complimentary spectator viewing and there will be various volunteer opportunities available as well.

“We have forever etched our names in USGA history as a strong supporter of amateur golf and look forward to giving all those involved a taste of the magic our Island so graciously provides.”- Dylan Thew, Kiawah Island Club’s Director of Golf. 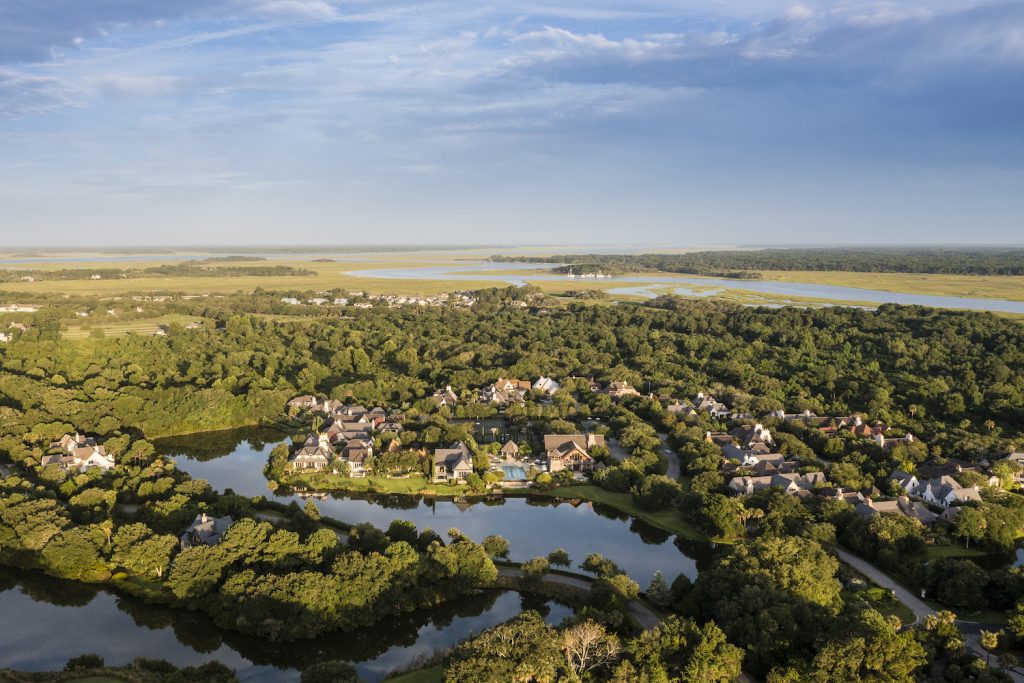 Whether you are a golf enthusiast or an avid spectator of the sport, Kiawah Island is a dream location to call home. With seven top-rated golf courses across the Island, including the famed Ocean Course, host of the 1991 Ryder Cup, 2012 and 2021 PGA Championships, residents are never too far away from playing a round or witnessing historical events.

When you purchase a qualifying property on the Island, you are granted the unique opportunity to join the exclusive Kiawah Island Club which was created to bring Island residents of similar pursuits and passions together. Among our three levels of Membership is our Golf Membership — allowing Members to use all facilities at both River Course and Cassique with no payment of greens fees. With this level of Membership, you can make friends on the fairways and enjoy as much golf as you like.