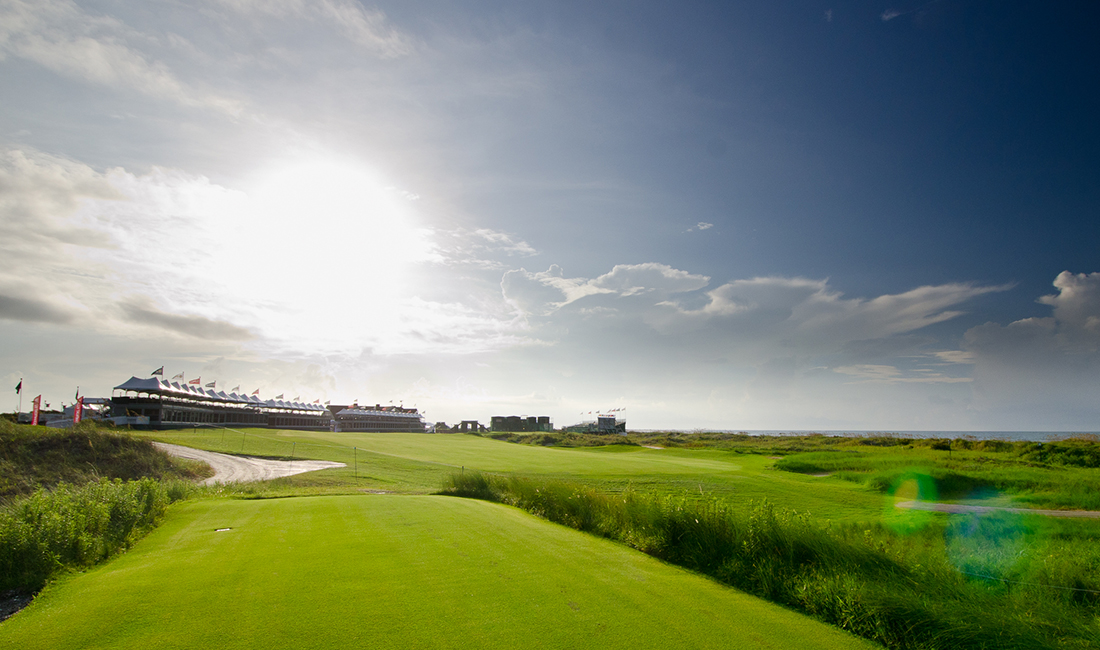 Everything You Need To Know About The 2021 PGA Championship

All the Details of the Upcoming 2021 PGA Championship

The 2021 PGA Championship is returning to Kiawah Island for the second time in history. The Ocean Course will take the world’s top players on a challenging adventure for a hefty prize and the title of Champion. Spectators who are able to watch the Championship can look forward to watching the biggest names in golf play in person.

Here’s everything you need to know about this PGA-sanctioned event, and what to look forward to at the upcoming 2021 PGA Championship on Kiawah Island.

The History Behind the PGA Tournament

One of the most beloved and iconic events in the world, the PGA Tournament is a tradition.

Rodman Wanamaker was the creator of the Professional Golfer’s Association, or the PGA. His goal was to promote golf club sales at one of the many department stores he owned across the nation. He established the PGA just months before the first championship took place. The first ever PGA event was played in Bronxville, New York in 1916. Interestingly, Walter Hagen was one of just 35 attendees invited to listen to Wanamaker’s pitch about starting the association. If the name Hagen doesn’t sound familiar — he is considered to be one of the best golf players of all time. Ironically, Walter Hagen went on to win 11 total majors of the very same PGA Tournament he helped create.

The winner of the first PGA Championship was Jim Barnes of the United Kingdom. His prize was a $500 check provided by Wanamaker. After the first year, the Tournament was cancelled due to World War I. Then, two years later, the competition resumed and went on to become one of the most coveted sports events of all time.

Who Makes the Cut to Attend the 2021 PGA Championship

The 2021 PGA Championship will determine the best of the best in the game. Only 156 spots are available to play, so not every professional is eligible to compete in the tournament.

Invitations are only given to players who qualify based on the following eligibility:

On Thursday and Friday, all eligible players will be given the chance to play a couple rounds of 18 holes. These first rounds are used to rank the players by score as they head into the main event of the weekend. At the 2021 PGA event, the top 70 players will make the cut and continue to play on Saturday. Come Sunday, the player with the best score will be awarded the prize money from an extensive purse.

Winning a PGA Championship is a lucrative affair. A multimillion-dollar purse is divided among all of the players who make the cut.

Colin Morikawa, winner of the 2020 PGA Championship, took home $1.98 million. Even the last-place finisher was given a payout of nearly $20,000.

In addition to the prize money, the winner is given a replica of the Wanamaker Trophy. Originally, the real trophy was borrowed to the winner, but after Walter Hagen lost it in 1926 replicas were made. Fortunately, the trophy was found two years later and now sits in a museum. It is the largest trophy in major championship golf and weighs 27 pounds. The winner is only able to keep the trophy until the next PGA Championship.

So, Colina Morikawa should cherish his time with the trophy before it must be returned for the 2021 PGA Championship in the Spring!

The Ocean Course, Host of the 2021 PGA Championship

The reputation of The Ocean Course speaks for itself. Designed by the late Pete Dye, The Ocean Course was specifically created to host the 1991 Ryder Cup. The game’s top players at that time had never been challenged in this way, and overnight it became the esteemed and memorable course that it is today. Some of these golf legends are even expected to return for the 2021 PGA Championship.

The course is described as Pete Dye’s most “dye-abolical” design. The Ocean Course tests every player’s skills with its wide fairways, oversized greens, tricky slopes, and deep bunkers. On a windy day, these elements come together to create an even more difficult game. Showcasing why this course is said to be one of the most difficult in the nation.

What’s more, the course offers gorgeous panoramic views of the Atlantic Ocean and vast marshland. If you’re looking for a luxury course with scenic views, we invite you to play at The Ocean Course.

The Ocean Course is just one of seven golf courses on Kiawah Island. Five courses are available to the public, and two are private for Kiawah Island Club Members only. See how each of these courses rank.

Imagine waking up in the morning, coffee in hand, and looking out the window at one of the world’s top golf courses. For most avid golfers, this is the dream. The advantages of living on a golf course are unmatchable — the quality of amenities at your back door simply can’t be beat.

Living in communities such as Front Nine Lane offers homesites overlooking the fairways of The Ocean Course. Also located in the heart of the Ocean Park community, Marsh Walk and The Cottages at Marsh Walk offer homeownership opportunities just a stone’s throw from this legendary course, something not many others can say.

Curious to see what living on one of the best golf courses in the world looks like? Check out available Kiawah homes with spectacular fairway views and start planning your dream home. Otherwise, we’ll see you at the 2021 PGA Championship in May!