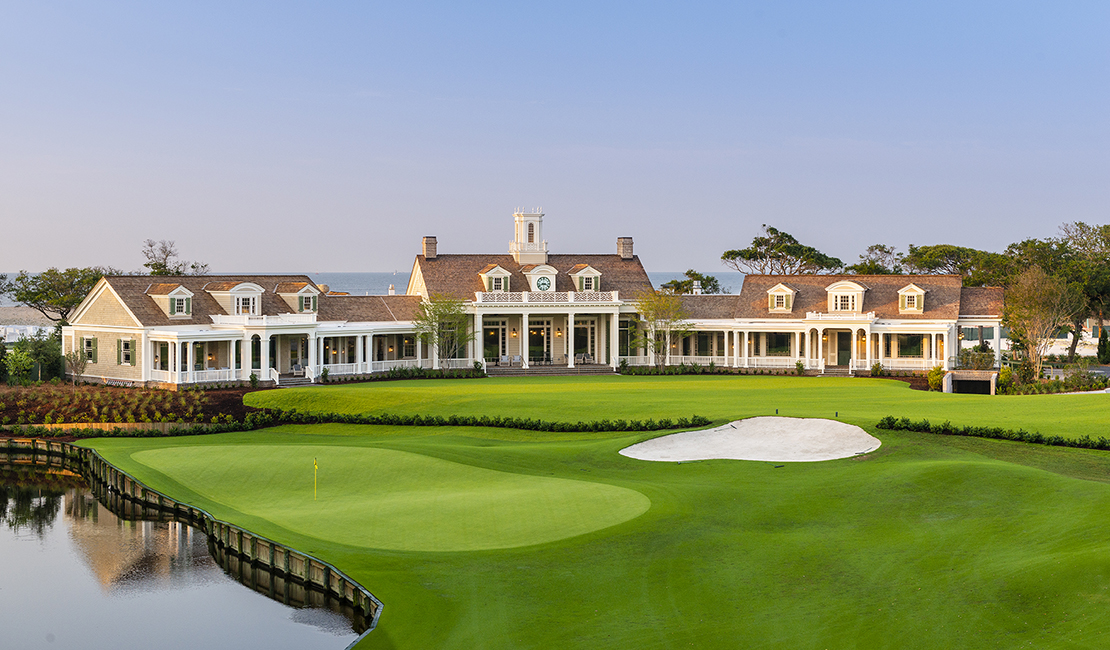 Player Predictions for The 2021 PGA Championship on Kiawah Island

Who to Watch at The 2021 PGA Championship

Next in line to host the 2021 PGA Championship is Kiawah Island’s very own Ocean Course.

Throughout its history, this beloved course has seen its fair share of professional-level tournaments. From the Ryder Cup that christened its opening to the PGA Championship of 2012, the Ocean Course is ready to take on the challenge of hosting the world-famous tournament for the second time.

Spectators can look forward to watching the biggest names in golf compete for the title. Luckily for Ocean Park residents, some have the benefit of getting to see all the action from their very own home!

Whether you are a local resident or plan on visiting, learn more about the upcoming 2021 PGA Championship held on The Ocean Course of Kiawah Island.

Qualifications to Play in The 2021 PGA Championship

The week long event showcases the best of the best when it comes to the sport of golf. With just 156 spots available, not every professional golfer gets the chance to play in this exclusive tournament. Openings are presented to those who qualify to compete.

Every willing (and able) former PGA Champion is eligible to enter the tournament. Along with the top 15 finishers of all previous PGA Championships. Winners of the last five Masters, U.S. Opens, and Open Championships automatically qualify to play as well. Likewise, top 20 finishers of the PGA Professional Championship, all team members of the previous year’s Ryder Cup, and winners of any PGA Tour-approved tournaments are also given the opportunity to compete. Professional players who do not fit into any of these categories may receive a special invitation to play upon approval from a committee.

See how all of Kiawah Island’s golf courses rank against The Ocean Course.

PGA Champions of the Past to Watch For

While official players won’t be announced until closer to the tournament, here are our predictions for the 2021 PGA Championship.

One of the most popular athletes to come out of Northern Ireland, Rory McIlroy is also likely to play in the tournament. As a member of both the European and PGA Tours, he has achieved an incredible career for being just 31 years old. McIlroy is one of three players to win four majors by the age of 25. Alongside him are Tiger Woods and Jack Nicklaus — another legendary golfer and the course designer of the Turtle Point Golf Course on Kiawah. Not to mention, Rory McIlroy was the winner of the first PGA Championship held at The Ocean Course back in 2012. We look forward to, hopefully, welcoming Rory McIlroy back to the Island next year!

Famed for being a lefty, Phil Mickelson is always a top contender year after year. He has won 44 events on the PGA Tour, five of which include three of the four majors. In 2019, Phil Mickelson won the AT&T Pebble Beach Pro-Am event and became the oldest player in history to win the event.Known for his aggressive playing style, there is a significant chance spectators will get to see him in action at next year’s 2021 PGA Championship.

A beloved Carolina native, Webb Simpson is a name that will likely be competing at the tournament. With his Players Championship win in 2018 and Waste Management win in 2020, he is automatically qualified to play at the 2021 PGA Championship. His last win placed him in the top 10 once again, after beating out Tony Finau in Arizona. Hopefully we can see if Simpson’s Carolina roots can help him on the challenging Ocean Course.

Another player expected to be invited, Brooks Koepka is somewhat new to the golfing scene. As compared to bigger names like Tiger Woods. After becoming a professional in 2012, he went on to win both the 2018 PGA Championship at Bellerive Golf Course in Town and Country Missouri, and the 2019 PGA Championship held at the Bethpage Black Course in Long Island, New York.

At just 23 years old, Collin Morikawa proved himself at his first PGA Championship appearance. This year’s PGA winner, Colin Morikawa will undoubtedly look to defend his title at the 2021 PGA Championship. Thanks to his recent break-out win, he is predicted to be a strong contender  in various golf tournaments for years to come.

What is The Ocean Course Known for?

The Ocean Course is often said to be the most challenging course in the world. Strong breezes from the Atlantic, a links-style layout, Paspalum grasses, and jaw-dropping ocean views create a remarkable playing experience. Pete Dye designed the course in 1991 for that year’s Ryder Cup event. Originally designed to sit behind the sand dunes, it was Pete Dye’s wife, Alice, who recommended raising the course’s level. This way, ocean views could be enjoyed from every hole. To that we say thank you, Alice!

Living on The Ocean Course

Ocean Park is one of Kiawah’s most sought-after communities. Located on the very eastern edge of the Island, this community boasts several neighborhoods with beautiful homes and homesites available to build.

Front Nine Lane, the Island’s newest built-for-sale community, offers golf course living set right against The Ocean Course’s fairways. The Cottages at Marsh Walk, and Marsh Walk also provide close access to the Course, a major perk for those planning to attend the 2021 PGA Championships. All of these homes are built with a modern coastal style with Lowcountry influence, reflecting the natural beauty of the Island and the course.

Community features include acres of parks and amenities such as Marsh House, an elegant gathering space that includes a luxury infinity pool. For the golf aficionado, there is no better place to live than Ocean Park. View available homes and homesites near the golf course by clicking the button below.