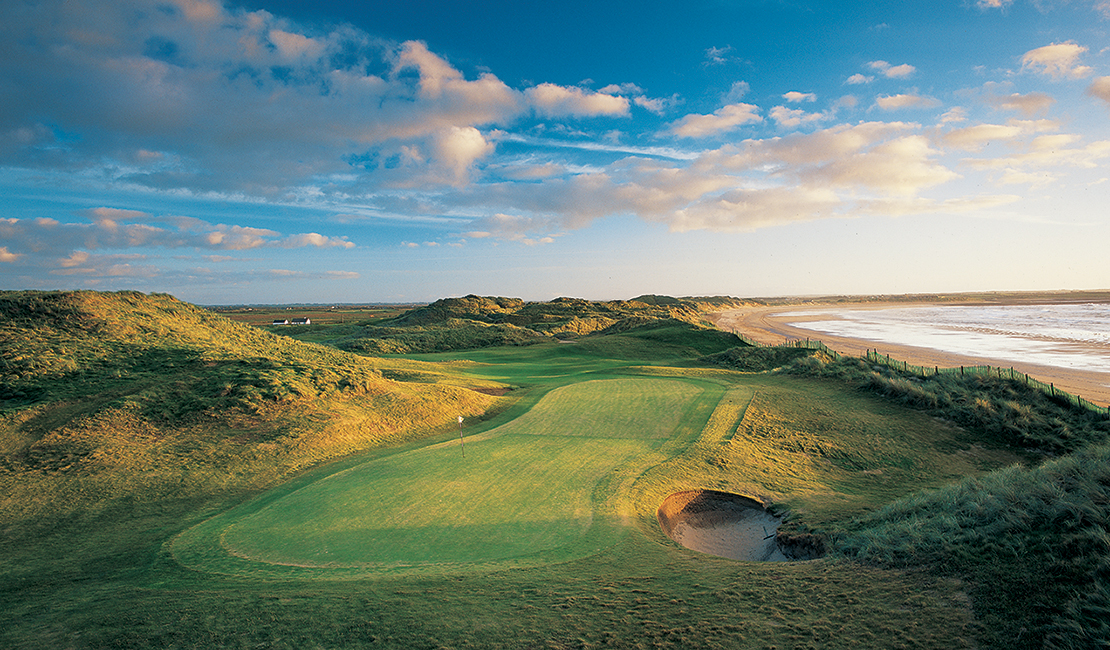 The Life and Legacy of Pete Dye

Remembering Pete Dye and His Contribution to Kiawah Island

Famed for its renowned Ocean Course, you can’t think of Kiawah Island without also thinking of the beloved Pete Dye. Lovers of the game revere Pete for his imaginative, seemingly impossible designs, and Island locals respect him for his contributions to the place we call home. We all, however, will remember his legacy. 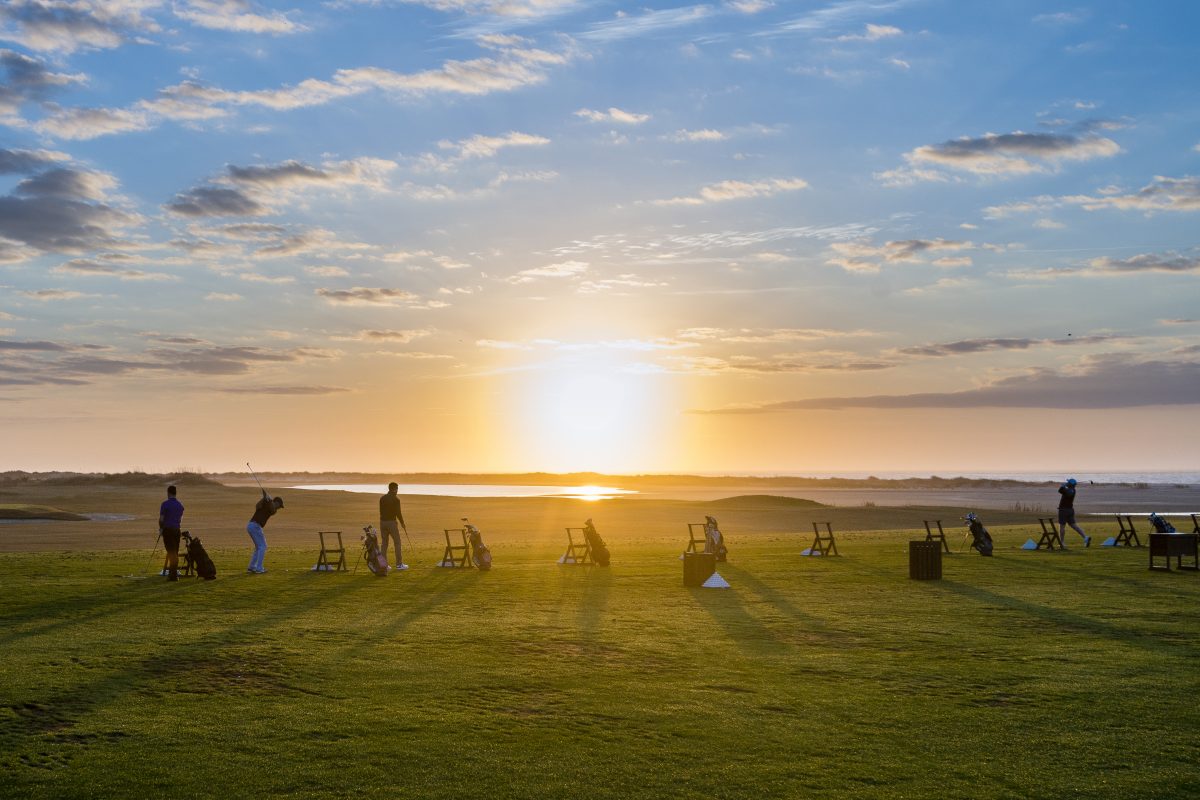 For those who don’t know, Pete Dye made quite a name for himself in the world of golf. First-timers and professionals alike know Pete for his ability to create a course that challenged even the most seasoned golfer, yet was welcoming enough to invite the inexperienced players to try their luck. There’s a reason golf enthusiasts refer to Pete’s work as “Dye-abolical”, after all.Among his most esteemed contributions include Harbour Town, Whistling Straits, TPC Sawgrass, Teeth of the Dog, and Kiawah’s own Ocean Course. While no two are the same, each was designed to test players not only physically, but mentally as well.Many of his ideas were created alongside his wife, Alice, who passed away last year. If a course didn’t seem intricate enough, you could count on Pete and Alice finding a way to increase its challenge.

Where It All Began

Pete wasn’t always involved in the golf industry. In fact, it wasn’t until a trip to Scotland in 1963 that Pete truly began realizing the talent and passion he had for the sport. Small greens, pot bunkers, and billowing fairways all inspired Pete, and thus inspired him to launch his  design career.Any golf professional would agree that Pete is the father of modern golf course architecture. Simply put, no one does it quite like him. For decades, Pete poured his heart and soul into every design — especially when it came to the Ocean Course.

“The Ocean Course, brutally difficult and beautiful, is indisputably one of Dye’s very best. It’s one of the most thoroughly invigorating psychological and physical battles a player will ever find in this great game.”

In the late 1980s, it was decided that the Ryder Cup would move from the west to the east coast — without an established course to play on. With the clock ticking, Pete and Alice were hired to create a coastal masterpiece that proved a challenge for professionals everywhere. As anyone can guess, they were successful.In a mere two years’ time, the Dye’s designed what we know today as the Ocean Course. As with his other designs, the Ocean Course is not for the faint of heart. Between the wind, thought-provoking lines, and lack of bunkers, Kiawah’s course is undeniably one to test your patience. While the front nine may look promising, the back nine, specifically holes 9, 10, 11, 12, and 13, bring a challenge of their own.Those who have played the course before marvel at its beauty, yet shake their heads at its difficulty. Pete’s sense of pride — and humor — is blatantly evident at the Ocean Course. If you haven’t played, and are up for the challenge, we assure you it’s worth every missing ball. 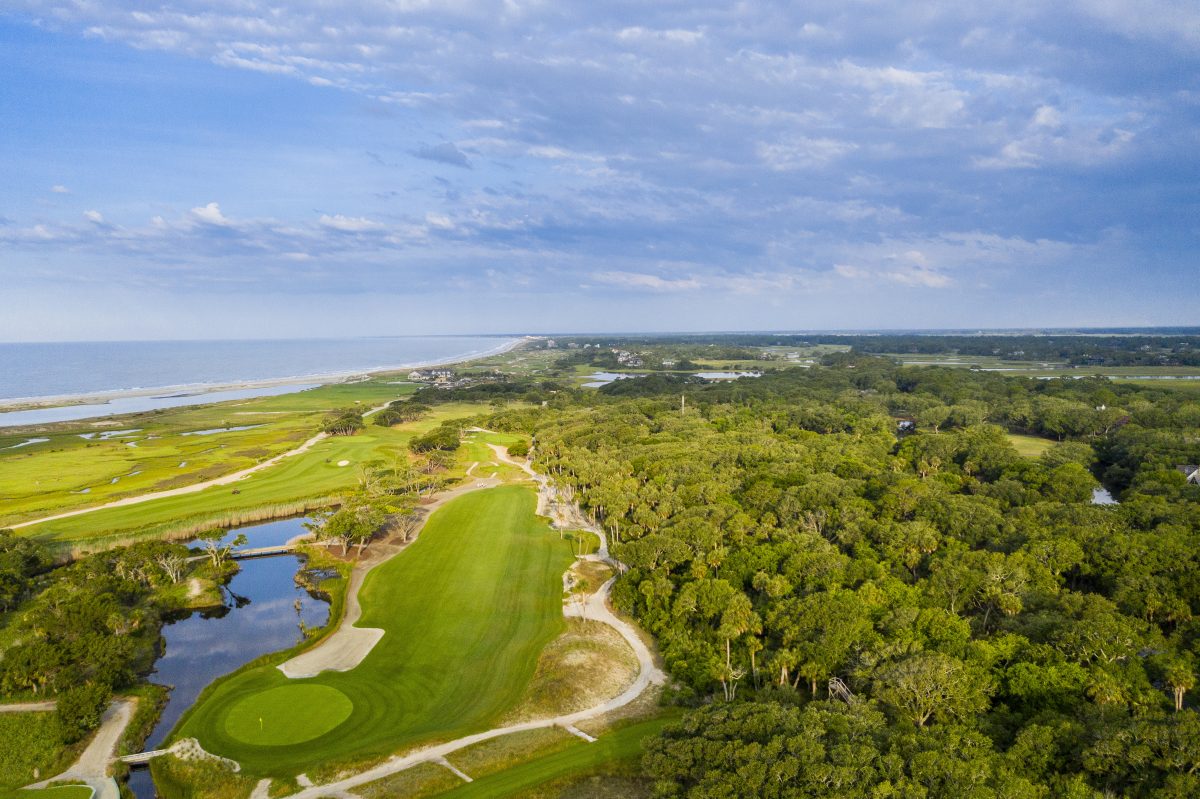 In Kiawah Island and beyond, Pete Dye’s legacy will undoubtedly carry on. His contribution to the sport, as well as Kiawah Island, will be remembered for decades to come, especially as we reflect on the 2021 PGA Championship. It was a bittersweet moment for us all as professional golfers made their way to the Island’s course once again. While the world continues to watch players compete for future titles on this iconic course, we can collectively respect and admire the magnificent 18 holes Pete Dye left behind.We believe Vijay Singh said it best, “You can’t mistake a Pete Dye. You knew it was his as soon as you played it.” We are thankful for Pete’s lasting imprint on Kiawah Island and the world of golf. He is missed, respected, and marveled by many — those of us in Kiawah Island especially.

Kiawah Island is a Golfers Paradise

Kiawah Island has so much to offer golfers. With your fellow Club Members, you can enjoy many rounds of golf while taking in the breathtaking Lowcountry scenery that surrounds you. Together, Kiawah Island Club Members and visitors can also track their progress at the Club’s state-of-the-art Golf Learning Center where the on-site training center will assist you in strengthening your golf game, preparing you for success on the seven world-class courses that Kiawah Island boasts.Interested in living where the legends play? Explore our newest Ocean Park development, Front Nine Lane, which ​​overlooks several holes of The Ocean Course. For more information, click the button below and take a look at one of our newest communities!