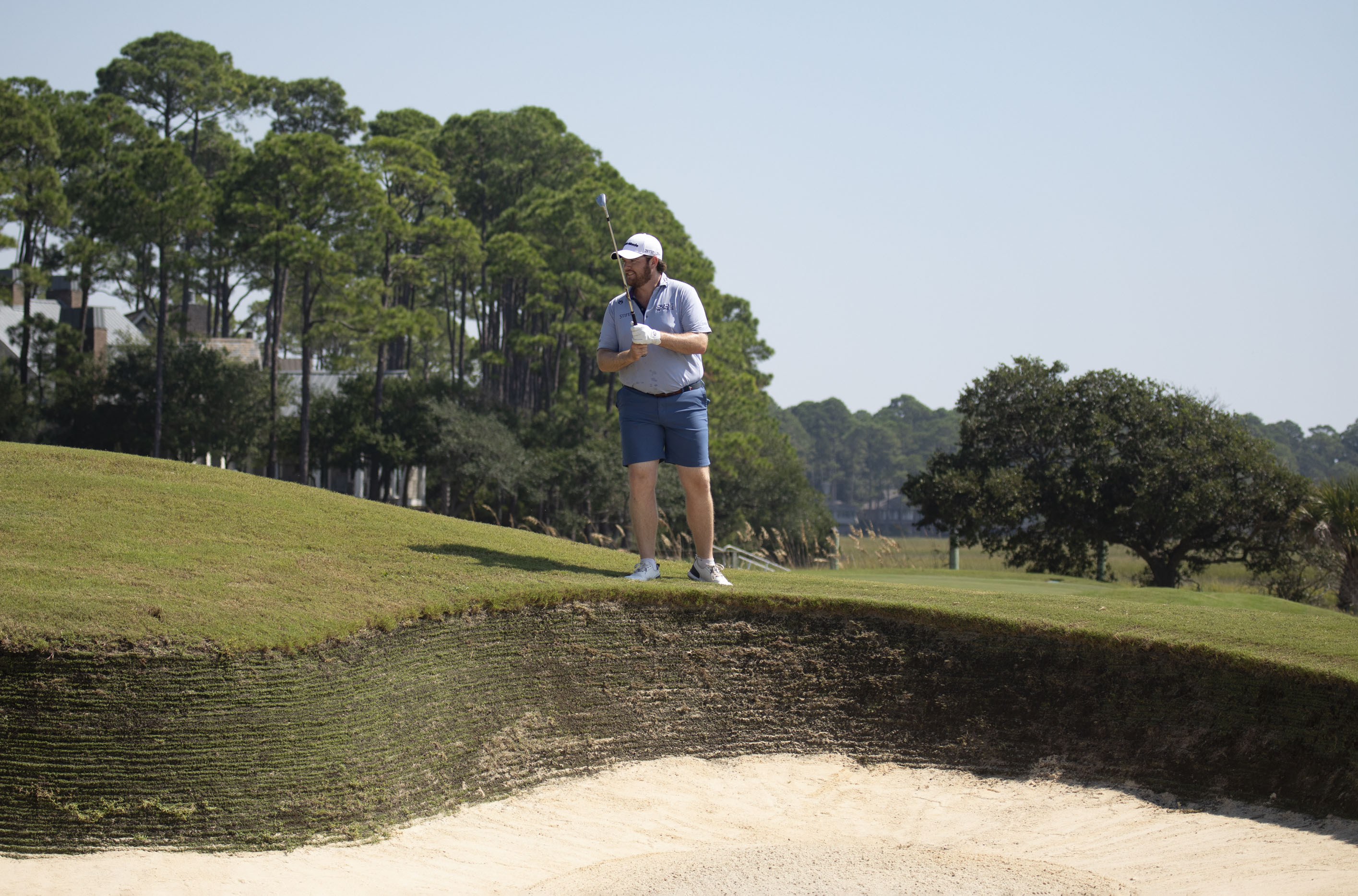 South Street Partners have announced a new partnership with Harry Higgs, the charismatic PGA golfer who has garnered a large and loyal fan following since joining the tour in 2019. The exciting news was first shared when Higgs attended the Kiawah Island Club’s annual Men’s Fall Member-Guest tournament in late September, where he gave Members tips, participated in a “beat the pro” demo on a par 3 at the Club’s Cassique course and attended the pairings party at the River Course clubhouse.

“Harry’s pursuit of excellence, coupled with his determination to enjoy life — and golf — in equal measure, has made him one of the most popular players on the PGA Tour and why South Street is so excited to partner with him. His love for the game is infectious, as is his relaxed and approachable attitude, which perfectly aligns with our brand’s mission,” said Chris Randolph, partner at South Street Partners.