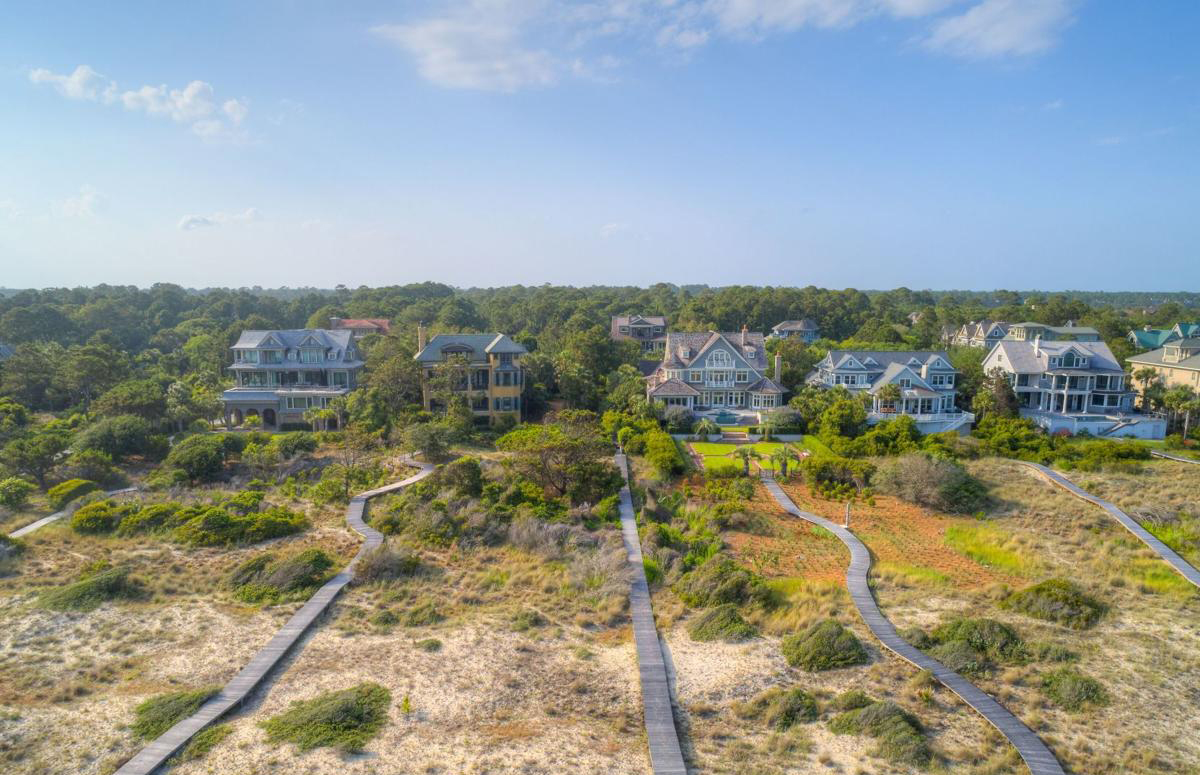 In an article titled “Luxury homes dressed up for fall”, The Post and Courier leaned on our experts at Kiawah Island Real Estate (KIRE) to give analysis on Kiawah’s current buying market.

“Demand on the Island for the first three quarters of 2019 is the strongest it has been in more than a decade,” Drury confirmed. “When buyers purchase property on Kiawah, it’s typically an emotional purchase that our property owners hold on to for generations. We pride ourselves on that fact.”