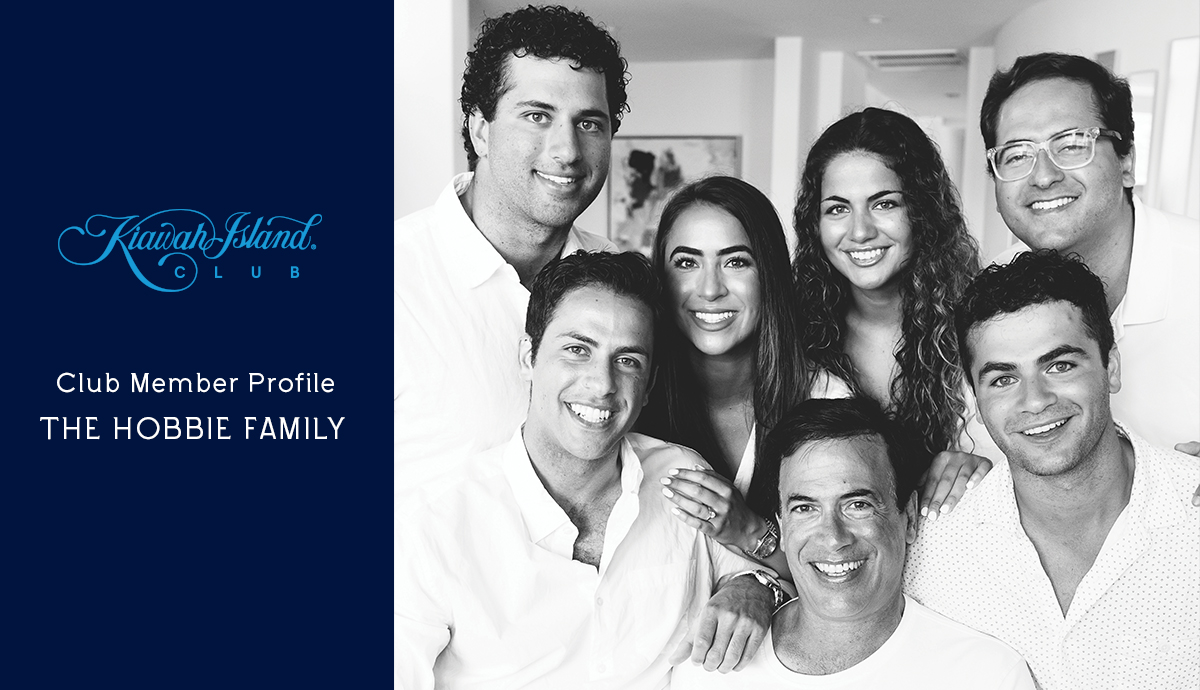 “I really love the sense of community and closeness to nature here. Kiawah is not commercialized like some of the other resorts.” 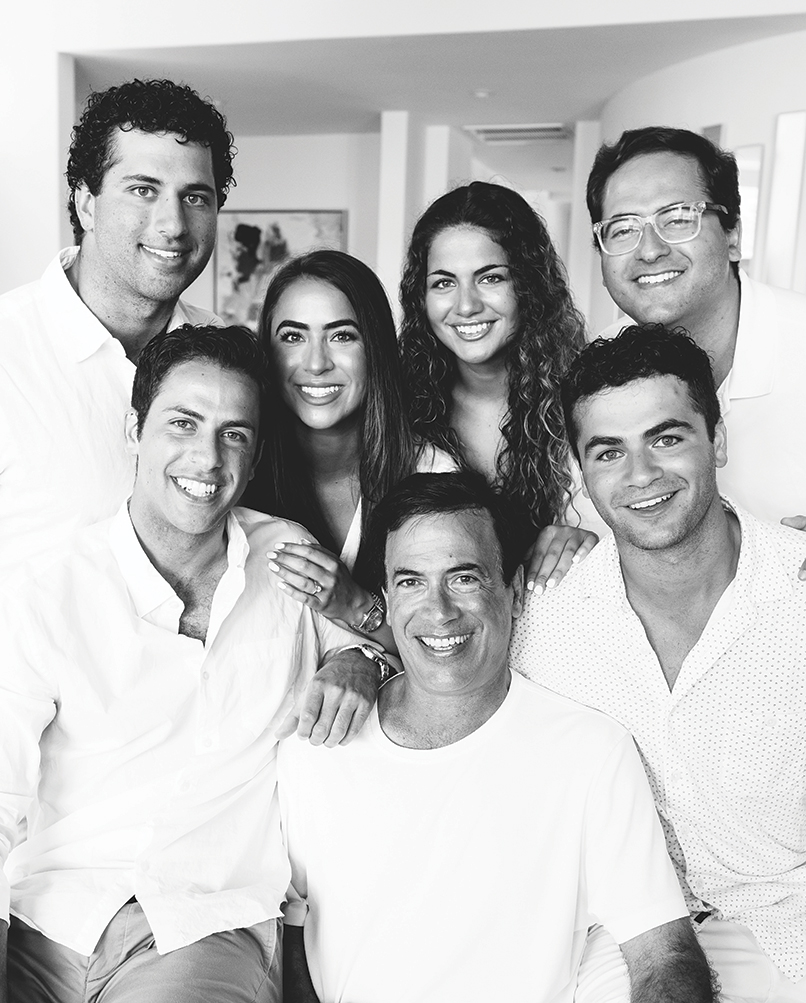 From New Jersey to Kiawah Island…

Q: What a big, beautiful family!

Norm: Seven kids. Eight of us all together.
Kasey: Dad raised us as a single parent. He’s a saint.

Q: Are you close?

Kasey: Very close. We’re all basically a year apart. There are a lot of big personalities!
Norm: It’s really fun, like a built-in social group. We’re a team—our family mantra is “Time to Win!”

Q: How did you find Kiawah?

Norm: I came for the first time in 1996. I was looking for a place I could bring all of my children. A friend of mine recommended Kiawah. So I played at the River Course as a guest of Ron Motley. There wasn’t even a clubhouse, just a portable trailer. The course was great. I bought a lot the next weekend.

Norm: We bought on Sand Fiddler Court, and it was great. But by the time we built the house, we’d had a couple of more children so we bought another lot on Cormorant Island Lane. It was about an acre lot, bigger house. And then, one thing led to another, and I sold that house and bought another lot on Flyway Drive. We built that house and then sold it for an oceanfront house down the street. I knocked down the old house and built a new one. We sold that in 2021, and I just bought a lot on Ocean Course Drive. We’re about to build our fifth house on the Island.

Q: You must really love it here.

Norm: It’s a special place. When the kids were little, I used to bring a nanny and invite my brother and sister and their families down. We biked, swam, hiked, and played a lot of basketball. We’d look for alligators and name them based on their size. We chartered boats for fishing, and we swam and socialized at the Beach Club. We had countless dinners at the River Course and Cassique. I really love the sense of community and closeness to nature here. Kiawah is not commercialized like some of the other resorts.
Kasey: It’s the only place we ever came growing up because there were so many of us and no place quite like it. We’d rally all the troops and drive down in two cars. When we got to the Island, my dad would start playing “Regroovable” by Chris Botti. It’s the soundtrack that gets us into the vacation mentality.
Norm: We have so many memories here. From the age of eight, my son RJ was frequently selected to play in the high school and college pickup basketball games at Night Heron Park. The kids spent countless hours shooting three-pointers on the double-rimmed basketball hoops. Kasey went on to Presbyterian College on a basketball scholarship, and JR set the career three-point record at Brown University.

Q: Amazing. Where is everyone now?

Q: I hear there is a wedding coming up!

Kasey: My fiancé and I are getting married at the River Course in October. I wanted our new chapter to start at Kiawah. My fiancé fell in love with Kiawah the first time he visited. We couldn’t imagine getting married anywhere else. This is the perfect place.

Q: Why do you think Kiawah is so special?

Kasey: We’ve always had the best time here. When we were at home in New Jersey, we all had sports and our own activities. But when we came down here, it really brought us together. We could escape the hustle and bustle and just be together. Everyone is in a good mood and living in the moment when we’re here.
Norm: Kiawah is our second home. It’s a place my kids will always go back to. They are extremely connected to it.

Q: What an incredible family legacy.

Kasey: My dad is a successful man, as a parent, a role model, and a successful trial lawyer. He worked so hard to give us opportunities, and he leads by example. Now all seven kids are attorneys or in law school. We went through a lot over the years, and he made it possible for us to experience a place like this. I speak on behalf of all my siblings and I say, there’s no place like Kiawah!