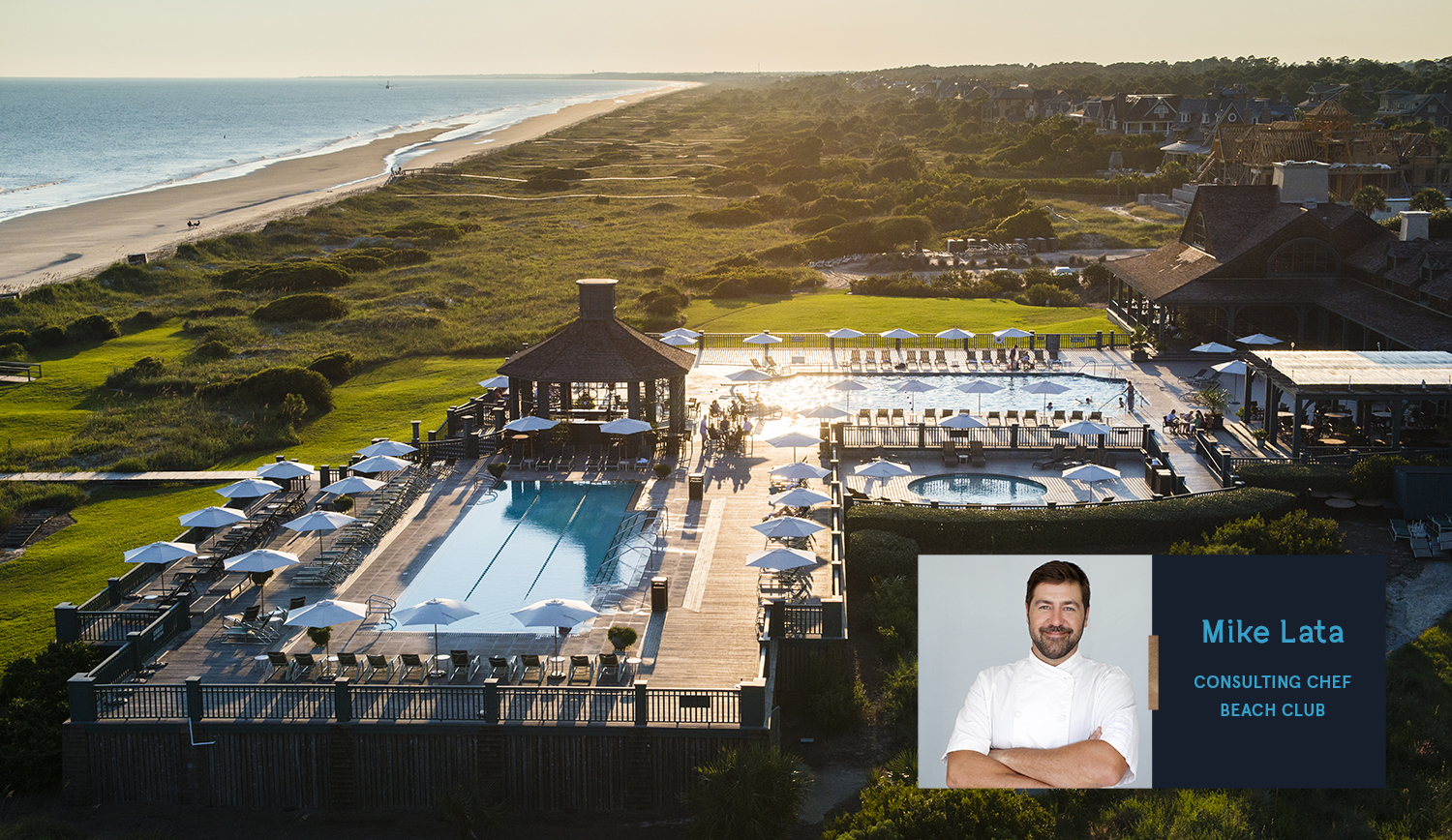 Those in the culinary field need no introduction to the James Beard Foundation. One of the most recognized awards organizations in the world and commonly known as the Oscars of the culinary world, to win a James Beard honor typically only comes after years of hard work and multiple nominations—and only to the rare few.

The title is awarded to a restaurant that “serves as a standard bearer for excellence in wine service through a well-presented wine list, knowledgeable staff, and efforts to educate customers about wine,” reports Charleston daily newspaper The Post and Courier. “The [FIG wine] list mirrors the philosophy of chefs Mike Lata and Jason Stanhope, who take a hyper-seasonal approach to food with an emphasis on quality farmers and purveyors.”

Chef Lata is advising on The Beach Club’s restaurant concept, menu, and aesthetic—especially exciting in light of his James Beard honors and the fact that FIG was remodeled in 2016 to stunning effect. We’re eager to see him bring his vision for both food and wine to The Beach Club.

When The Beach Club reopens for business following an extensive renovation, Chef Lata will act as its consulting chef and will be intimately involved with all facets of the restaurant.