Kiawah Island, One of America’s Top Ten Beaches for the 4th Straight Year

Kiawah Island’s Beachwalker Park ranks as one of the top ten beaches in America, according to “Dr. Beach.”

Dr. Beach has been releasing an annual list of the United States’ top beach destinations since 1991, and Kiawah has ranked every year since 2016. Beachwalker Park finds itself in good company, with Kailua Beach Park in Oahu, Hawaii, Coronado Beach in San Diego, and Hapuna Beach State Park on the Big Island in Hawaii also making the top ten.

Fifty criteria are used to evaluate the beaches in contention, including water and sand quality as well as safety and management. The beaches are ultimately ranked by Dr. Stephen P. Leatherman, a professor at Florida International University. Internationally known, Leatherman is a coastal scientist who has published 20 books and hundreds of scientific articles and reports about storm impacts, coastal erosion, and ways to improve beach and health safety. 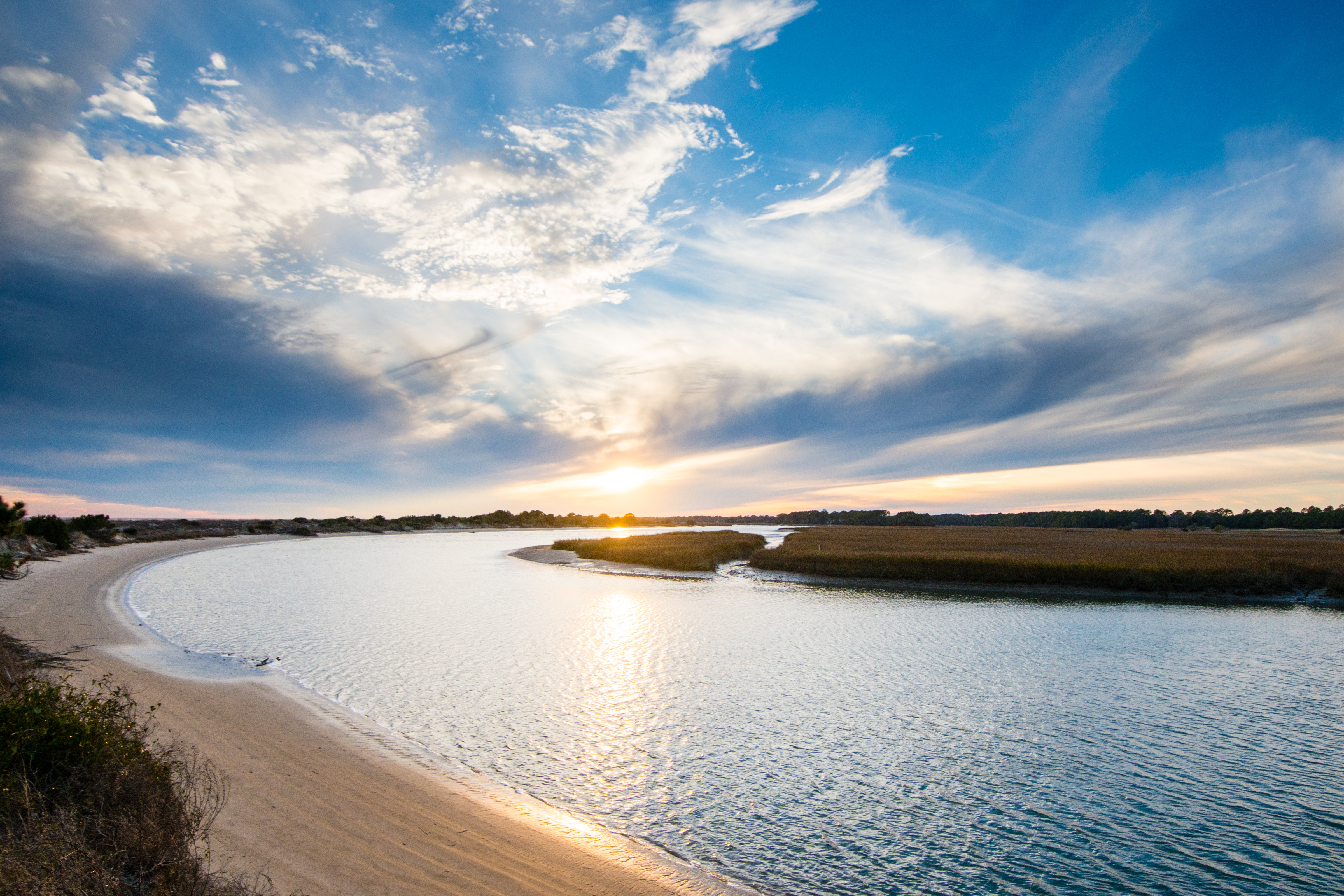