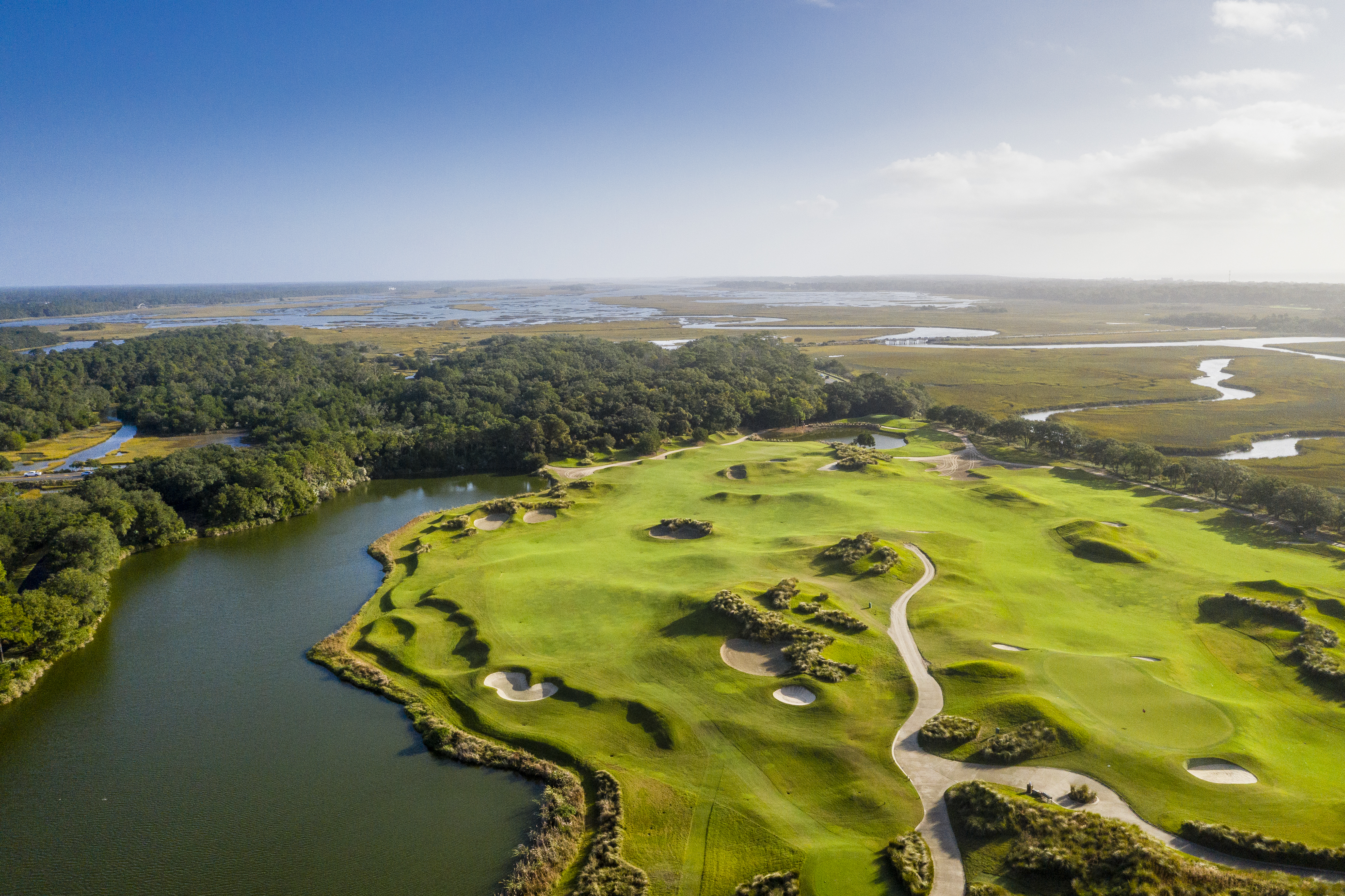 At Cassique, in designing his debut North American course, Hall-of-Famer and golf legend Tom Watson worked in direct concert with Kiawah’s gorgeous natural terrain. Lessons learned from a career highlighted by five British Open Championships informed the creation of the par-72 links-style, where the first six holes have been described as being “air-lifted from Ireland’s southwest coast”.

And with The Ocean Course playing host to this year’s PGA Championship, it’s only fitting that the Kiawah Island Golf Resort flagship course be included in the top ten of Golfweek’s Top 200 Resort Courses, listed at number nine.

Learn more about these magnificent courses, and how you can live where the legends play.