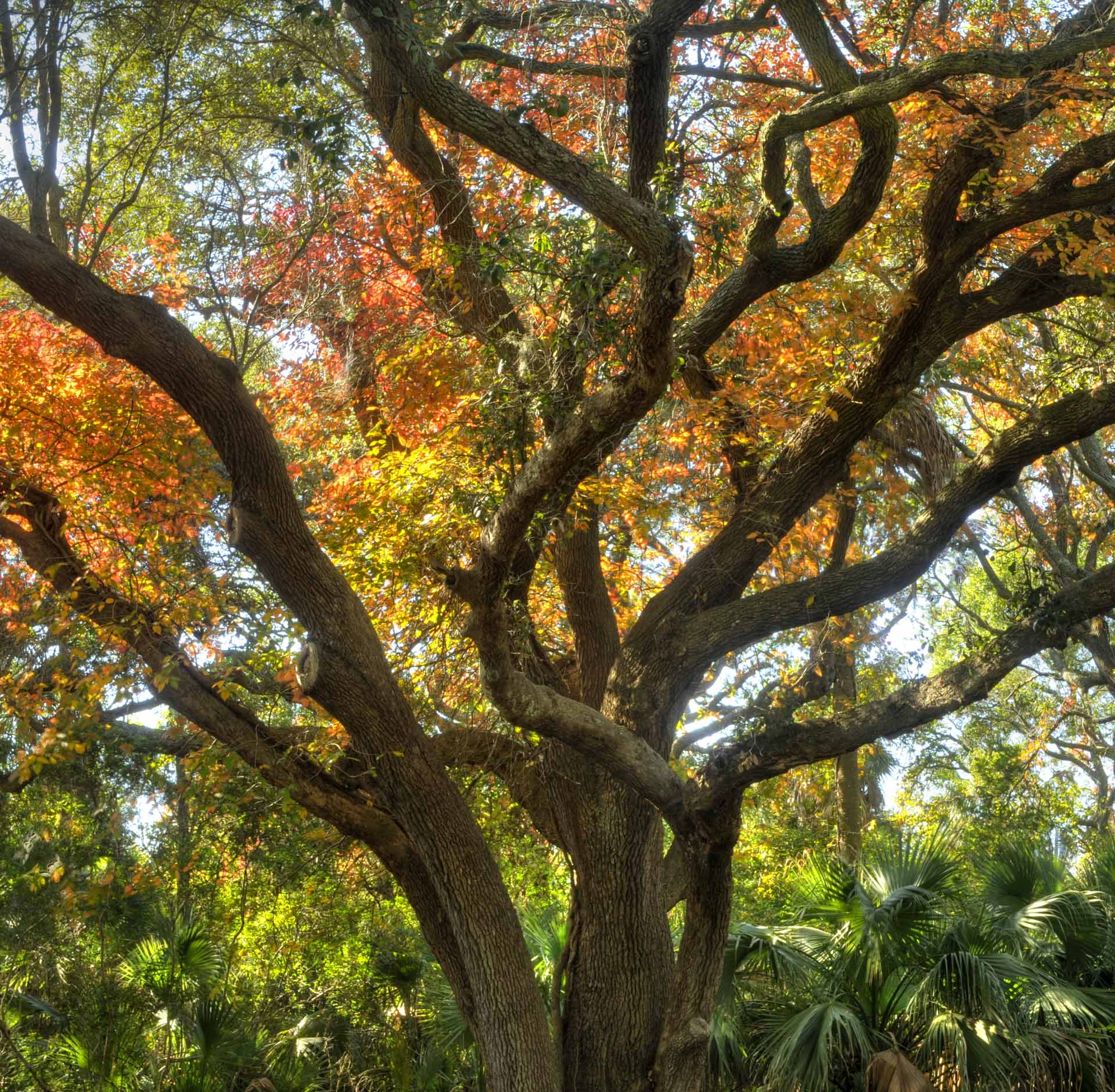 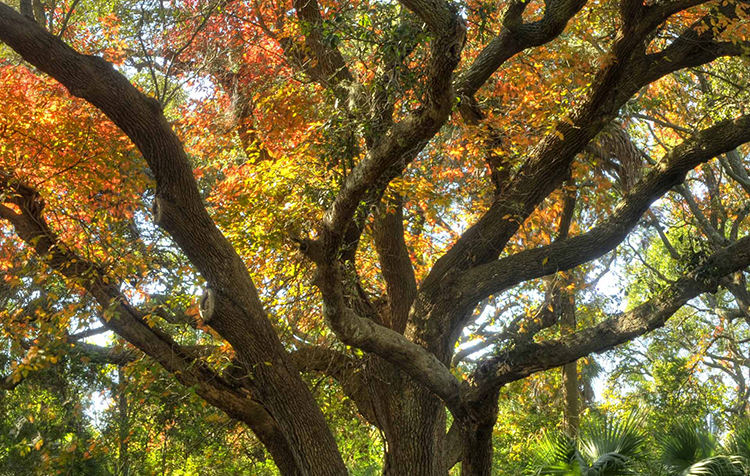 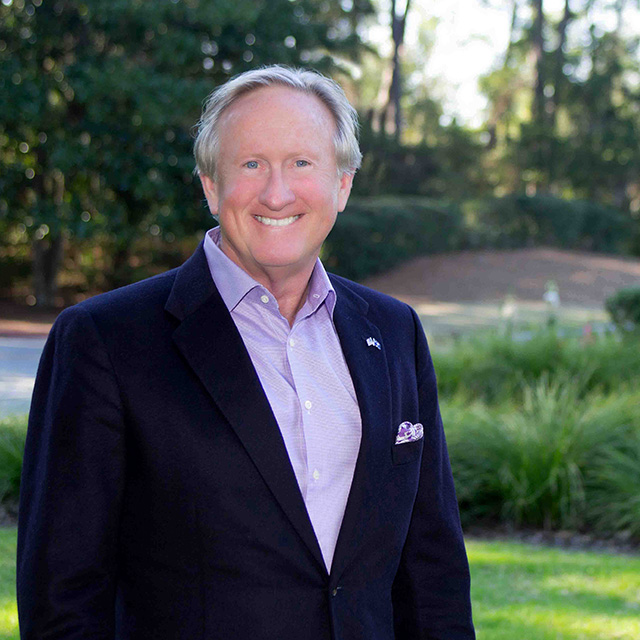 David and his family have been property owners and members at Kiawah Island Club since 1998 and became full-time residents of Charleston nearly a decade ago.

Prior to joining Kiawah Island Real Estate, he had an extensive sales career in New York City and London trading both bonds and equity derivatives.

After graduating from Duke University, David went on to work with companies such as Price Waterhouse, Salomon Brothers, DLJ, Credit Suisse and Just One Golf. Before joining Kiawah Island Real Estate, David was a Private Wealth Manager with UBS Financial as well as a realtor for the past four years.

“Having spent many years on Kiawah taking advantage of the incredible beach and golf offerings, I enjoy showing new and old friends the advantages of unparalleled Lowcountry living.”