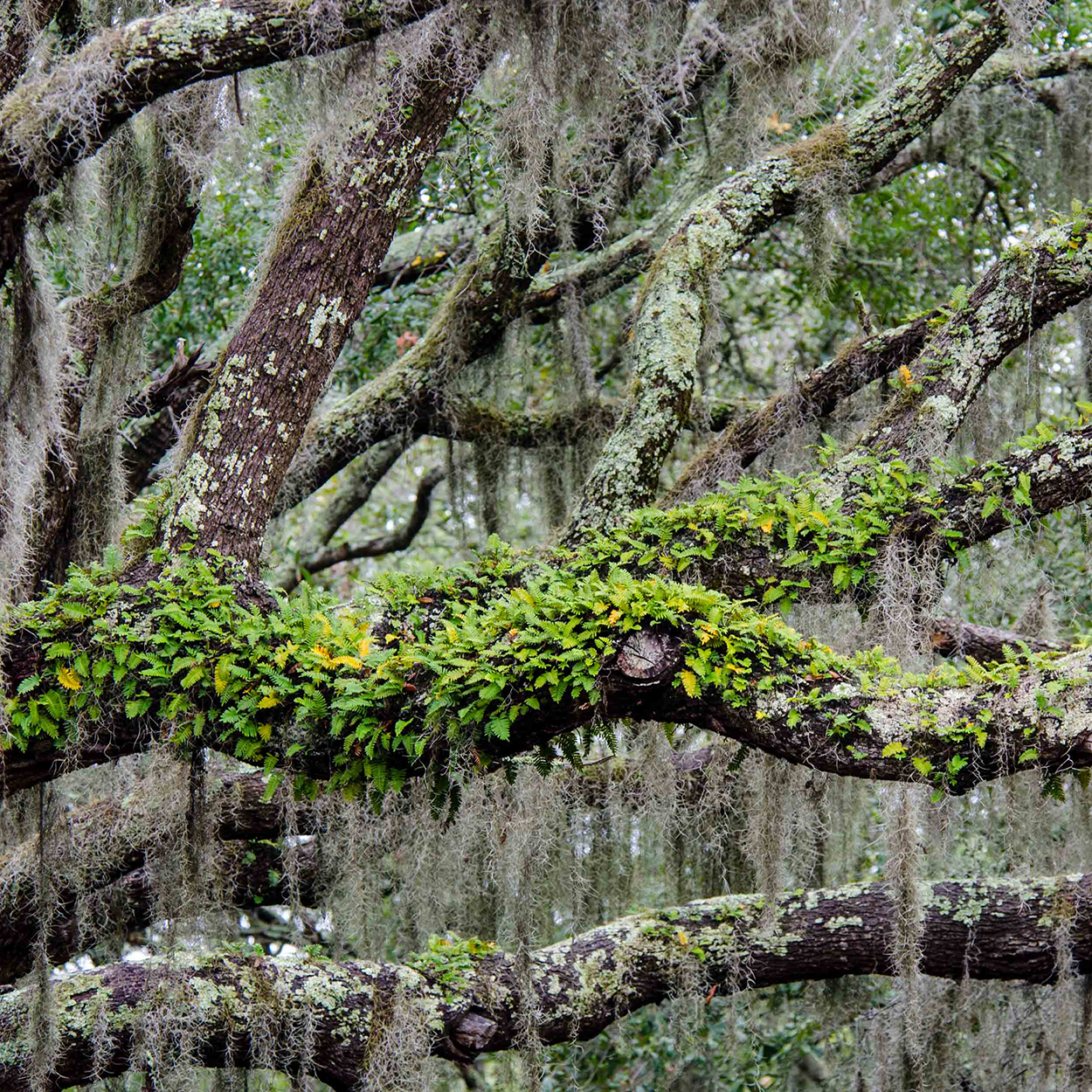 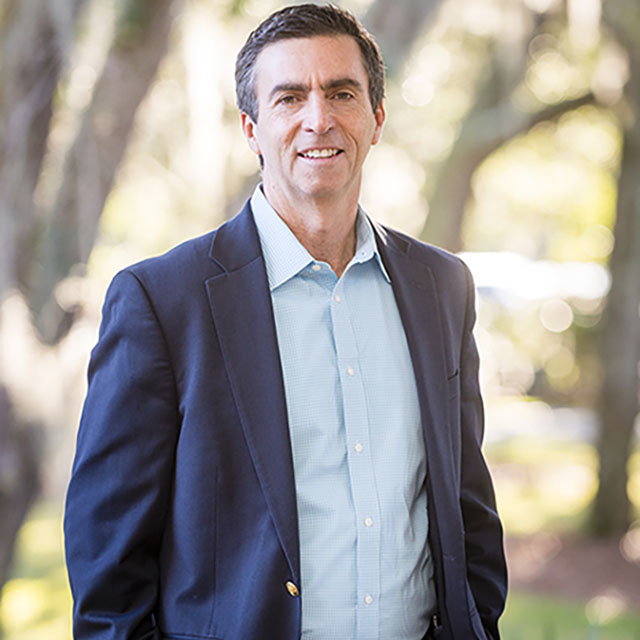 With a deep and varied background in luxury, residential, and commercial real estate, Whalen has held senior leadership roles almost his entire real estate career. An avid outdoorsman and golfer, Whalen first visited Kiawah Island for the 1991 Ryder Cup and it has been a lifelong goal of his to return to the Island professionally.

After earning a degree in Business Administration from the University of North Carolina at Chapel Hill, Whalen entered the real estate industry in 1997 as Vice President of Sales and Marketing for Governors Club Development Corporation in Chapel Hill, NC. In 2000, he joined Bluegreen Corporation (NYSE:BXG) where he was responsible for all aspects of the Sales and Marketing Departments for The Preserve at Jordan Lake. He and his team set a record for most sales in one weekend and most sales in a development’s first full year for this 30-year-old company. Whalen was Sales Manager of the Year for Bluegreen in 2000, 2001, and 2002. His high energy and extraordinary organizational and multi-tasking skills led to his continued success as a residential developer in Savannah, GA, and Beaufort, SC, before his eventual move to Asheville. Whalen was the Director of Sales at The Cliffs at Walnut Cove and The Cliffs at High Carolina in Asheville, NC from 2008 – 2011. Before joining KIRE, Whalen served as Vice President of NAI Beverly-Hanks, western North Carolina’s largest commercial real estate firm, as well as VP of Beverly-Hanks’ Community Marketing Group.

“Being named President of Kiawah Island Real Estate helps me realize a lifelong dream of leading one of the finest planned communities in the world. The opportunity was one I could not pass up and I look forward to getting settled on Island and working with our great team of agents,” says Whalen.”

Learn more about life on Kiawah