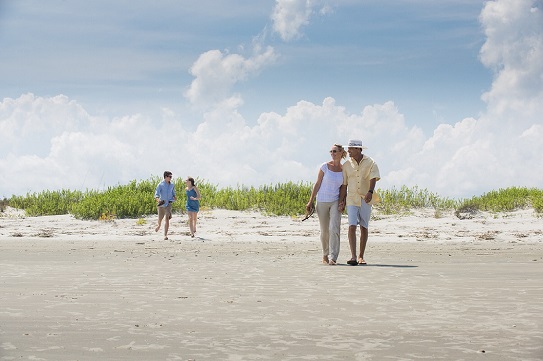 In its first ever “Best of the South Awards” Southern Living Magazine names Kiawah Island the #6 Best Island. This follows a reader vote with 22,000 entries.

Southern Living describes Kiawah as “a pristine island with an upscale resort and residential community“. The magazine goes on to add that because the Kiawah River separates Kiawah Island from Johns Island, “it has river and ocean views.”

Best Island is not the only distinction for Kiawah Island. The Sanctuary is the South’s fifth Best Resort.

In addition, nearby Charleston racks up in this year’s awards as well, most notably for the Best City. Accolades also feature almost all of the additional categories, including Best Restaurants, Best Hotels, Best Breweries, Best Inns, Best Bars, and Best Shops.