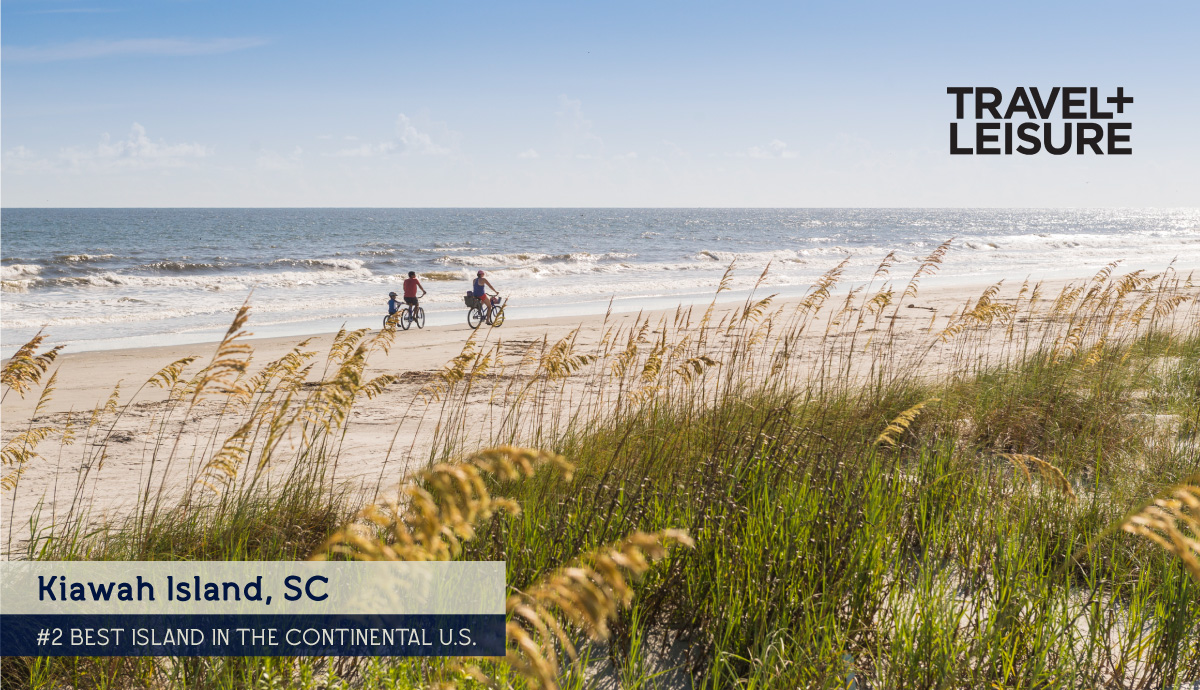 Categories: In the News

Voted on for nearly 6 months exclusively by the readers of Travel + Leisure, Kiawah was named the #2 “Best Island in the Continental US.” In addition, our Island’s exquisite, five-star Sanctuary Hotel was named the #1 “Resort Hotel in South Carolina.” The #2 spot was awarded to Montage Palmetto Bluff, also under the ownership of Kiawah’s Master Developer, South Street Partners.

Charleston (#1), Savannah (#3), and Asheville (#15) were named the “Best Cities in the United States.” All three cities are within 25 miles of communities owned by South Street Partners.