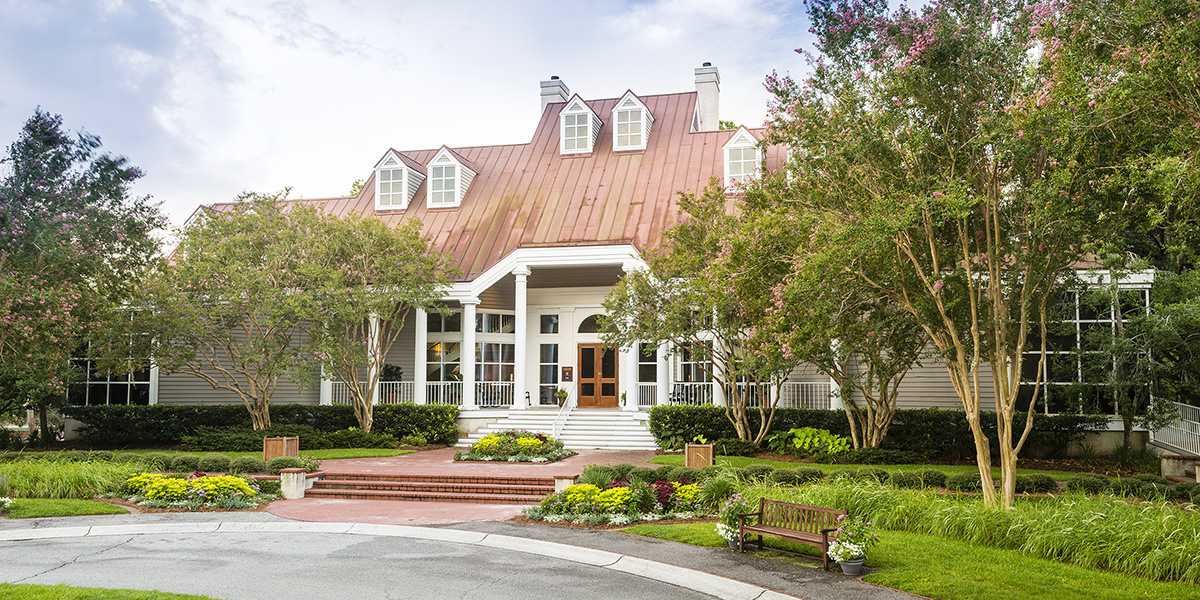 Categories: In the News

When the state shut down in mid-March 2020, President Dan Whalen had no idea what was going to happen next for him and his employees at Kiawah Island Real Estate. He never could have predicted the company would go on to set a record year — his first year on the job. Twelve months later, KIRE finished out the year with $567,859,407 in closed volume. It was the highest grossing year in the company had seen in its 44-year history and a 185% increase year-over-year.