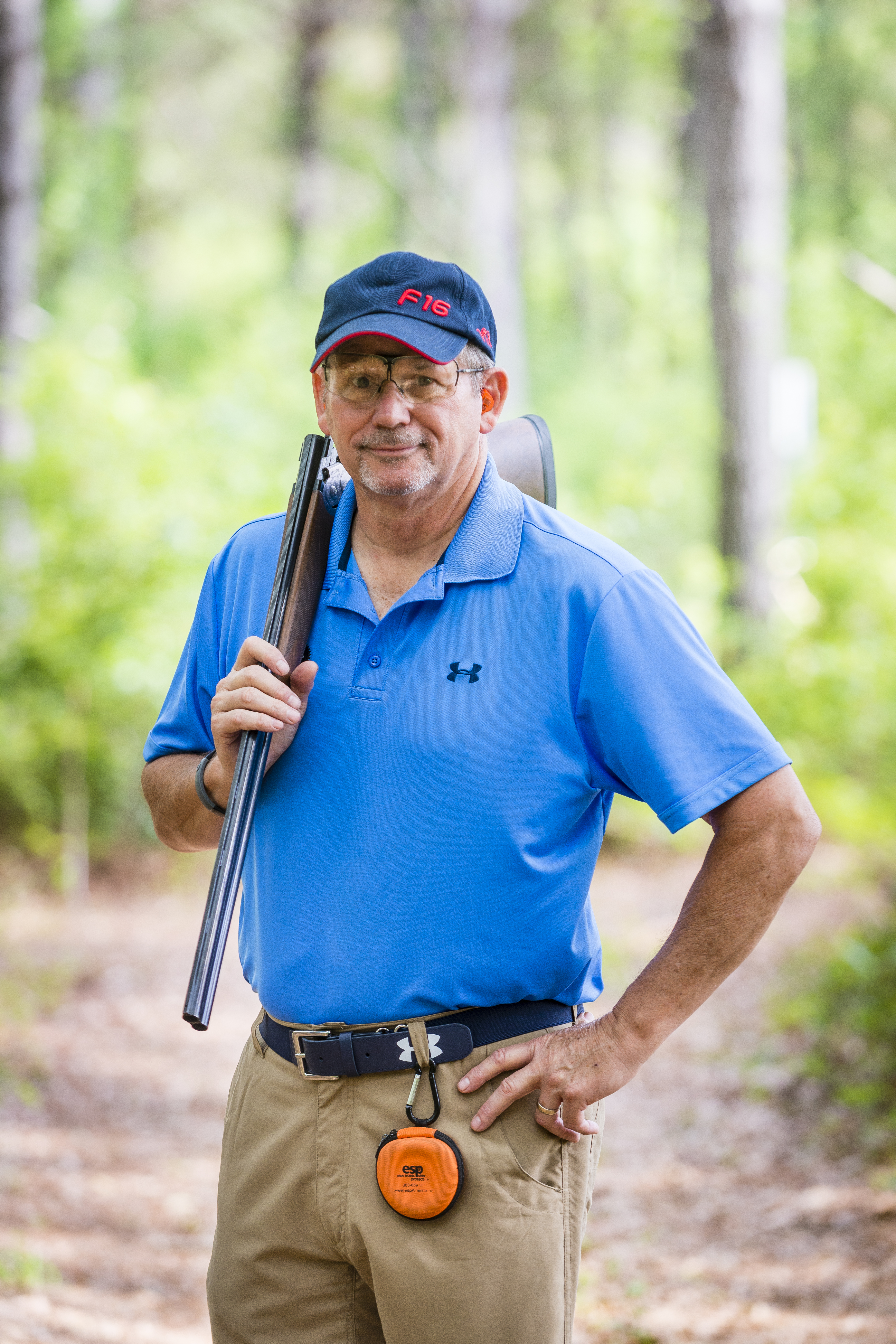 One of America’s finest clay target shooting instructors is offering private lessons and clinics for Members of the Kiawah Island Club.

Marty Fischer is known for many things: the “most famous left-handed wing-shooter in the world,” the “most sought-after gun club designer in America,” the list goes on and on. But to him, coming to instruct at Kiawah is like coming home.

“I used to spend my summers in Hilton Head growing up,” says Fischer. “Now, I have courses and schools all over the country. But there’s just something special about the Lowcountry. Everyone feels like they can truly be themselves.”

Juggling television appearances, a weekly radio show, instructional hunting, and clay target video production, speaking engagements, and his own insatiable desire to hunt and fish around the world, it’s rare Fischer has a free moment.  But when asked to come to teach at the Club, he says it was an opportunity he couldn’t pass up.

“I love coming to this Club. It feels personal to me. I was involved in creating this amenity when there was nothing.”

Fischer has built more than 160 shooting courses across the globe and is currently building 3 more major facilities to add to that list. The course designed and built at the Club, he says, was done with a lot of careful thought and consideration. Meandering through live oaks and pines, his goal was to create a different look and feel at each shooting station, while creating something that was uniquely Kiawah. More than four years after seeing his vision come to life, he is thrilled to be back here for a short time teaching.

“This is a valuable amenity. There are more people shooting clays than ever in history. And you don’t have to be a professional athlete to do it,” says Fischer.

But Fischer isn’t the only big name to hit the Sporting Club. Beginning Memorial Day 2019, Elizabeth Fennell and her husband Will take over as the Club’s new Sporting Instructors, elevating the already renowned facility to unprecedented heights. 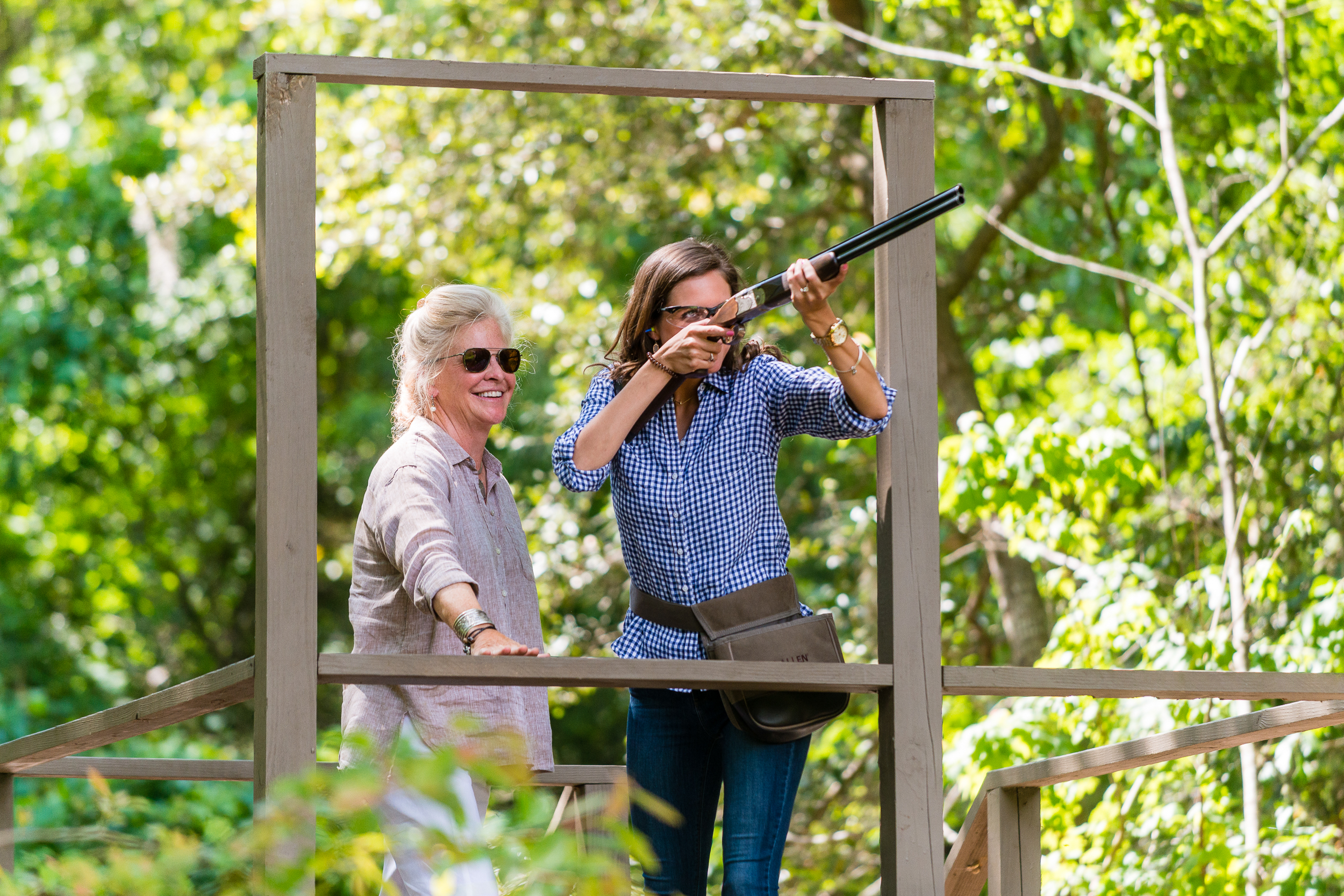 “There are only four Level III certified female shooting instructors in the country, so for us to have her is a big deal,” says Kiawah Island Club Director of Sports and Recreation Kevin LaFountain.

With more than 10 years of instruction experience under her belt, she and her husband formed a top shooting program called the Fennell Shooting School. But when she got the call asking if she would be interested in leading the charge here at the Club, she jumped at the opportunity.

“This is something I’ve always wanted to do,” she says. “One of my favorite things to do is bring people into the sport, and I know we will be doing a lot of that here.”

Fennell says from the moment she arrived at the Sporting Club, she was blown away with the facility and the beauty. She brings with her to the Club what she calls “bespoke instruction”, creating and tailoring a shooting experience unique to every single person.

“I’m looking forward to taking this to a whole new level,” says Fennell.

To schedule an appointment with Fischer or Fennell, please contact Member Services at Memberservices@kiawah.com