“For me, the beginning of a new year is marked by August on Kiawah, not by January 1.” 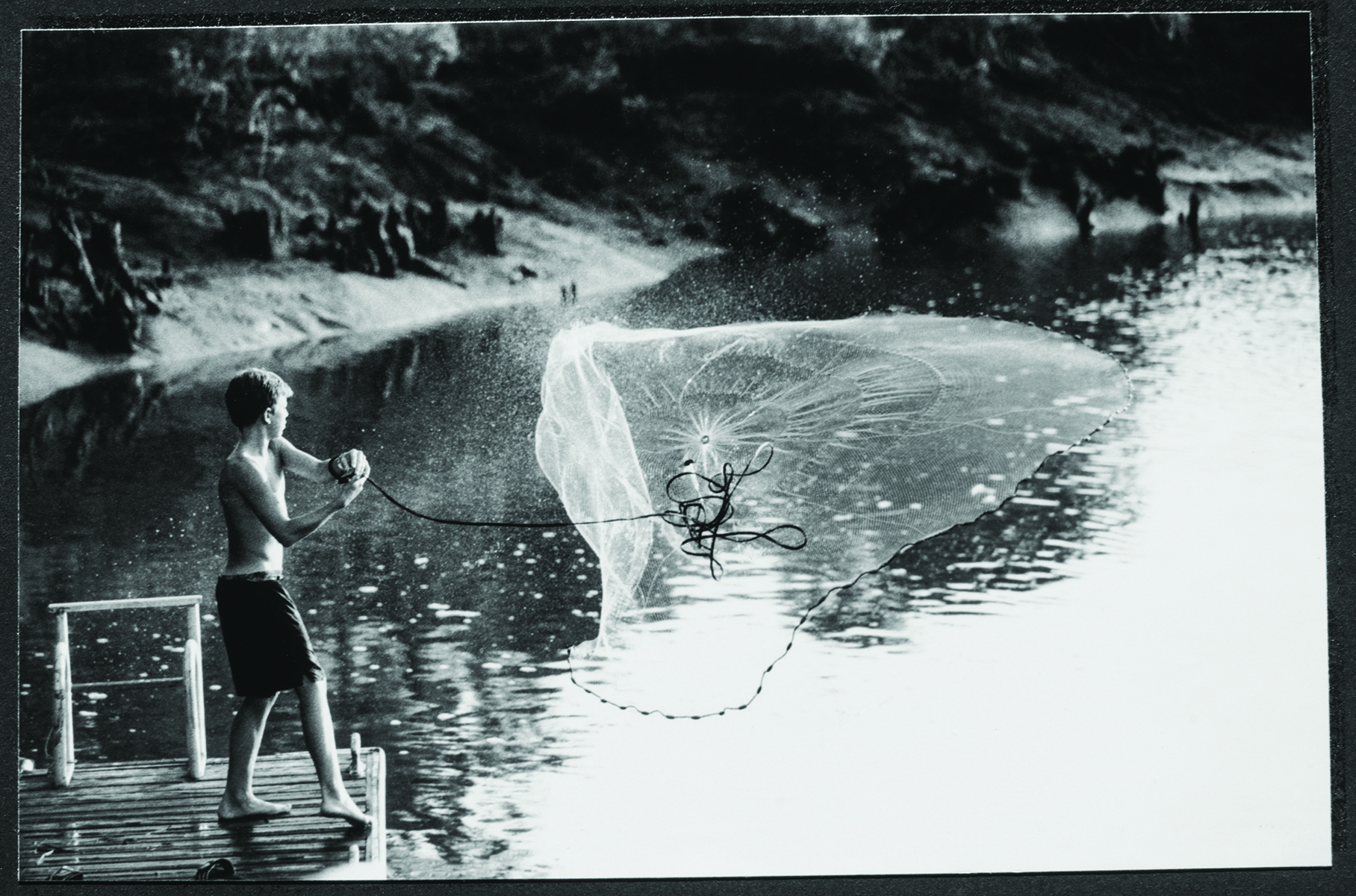 In this ever-evolving world, it’s comforting to know some things never change, that some things do remain constant—people you can count on, places you hold dear. Traditions that define our past and shape our future.

Kiawah Island has long been home to tradition. The Island is a natural gathering place, an organic shadowbox of memories. Its magical setting compels you to put down roots and make lifelong connections.

For one group of families, this couldn’t ring truer. Five girlfriends started off best of friends at Charleston’s Ashley Hall and knew they wanted to remain close, watch their children grow up together, and continue to make memories—and so, the annual August beach week was born.

“It’s hard to believe it’s been twenty-four years,” says Anne Darby Parker, longtime Island resident and one of the five matriarchs. “Our annual gathering at Kiawah started as five high school girlfriends who simply wanted to see each other and have their children grow up with Lowcountry roots. But it’s turned into something so much more. People do what it takes to get there every year. It’s a sacred time for us and our children.”

The first gathering was in 1995 and has happened every year since. Through the years, the families have doubled in size, the children have grown in height, married, and moved away—but for the first week of every August, they all return to Kiawah.

“We tried other destinations, but nothing really clicked,” Anne recalls. “We wanted a place where we could all be together. Kiawah ticked all the boxes for us.”

Anne and her siblings had just completed the restoration of the historic Vanderhorst Mansion at Kiawah. The Vanderhorst home was built in 1802 by Arnoldus Vanderhorst, former South Carolina Governor and twice mayor of Charleston. Unlike many of the Lowcountry’s grand plantation homes, Vanderhorst was a working plantation—first indigo, then Sea Island cotton. As much a testament to the Island’s past as its future, the home’s careful restoration underscored the importance of family and tradition.

Because Anne and her family lovingly restored the home to be a family gathering place, it had an instant “family feel” about the place that drew the fun-loving group in for good. “It was like camping in those early years,” Anne remembers. 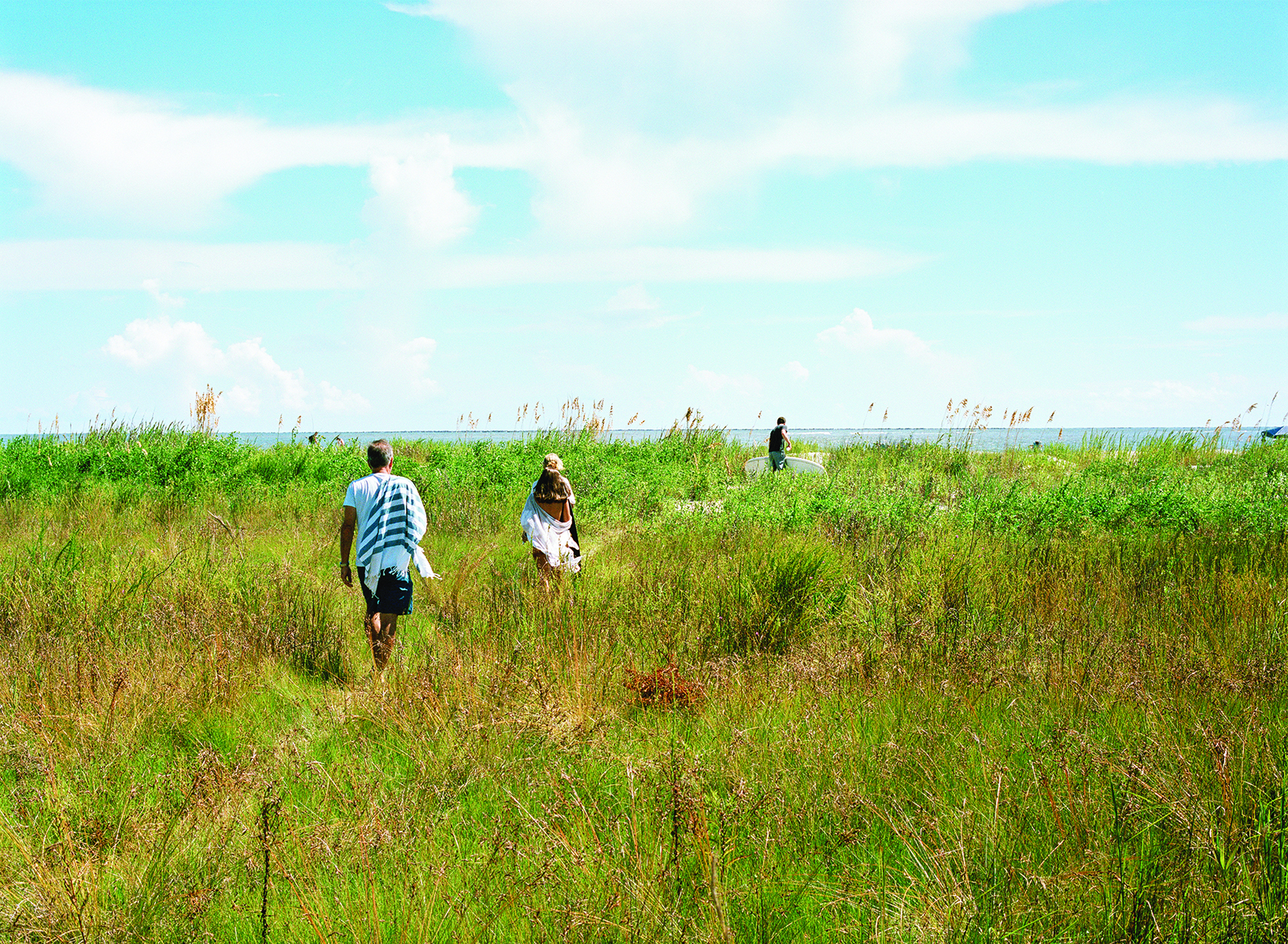 “We had people everywhere—on chairs, on floors, on pull-out sofas. It was both hilarious and perfect. But we were all under one roof, and that was all that mattered.”

The Vanderhorst home is nestled creekside on a little dune ridge right in the heart of the Island—yet it feels worlds away. There is plenty of room to roam and play and lounge. From crabbing in the creek to games of Marco Polo, there is never a shortage of things to do.

“Vanderhorst was our oasis, a secluded space we had all to ourselves where we could just roam and be kids,” says Simons Finnerty, one of the group’s youngest members. “It’s a place that really caters to childhood.”

Simons missed his first gathering of the families (it was the same week he was born), but he hasn’t missed one since. “For me, the beginning of a new year is marked by August on Kiawah, not by January 1,” he says.

Each year brings something different. Spontaneity reigns, and the appreciation for this week together grows stronger as the years pass. The kids usually produce an elaborate musical or comedy show. There are dress-up theme nights, and wild games of Ping-Pong and touch football. Someone is always out biking, running, swimming, or golfing. “And we dance. A lot,” says Anne. “From the minute everyone arrives, there’s music on and we’re dancing.”

The kids are like brothers and sisters, and their time on Kiawah has shaped their past and inspired their futures. So much so that the group dynamics play an important role as the children grow up and choose life partners. “It’s the ‘final judgment’ to introduce a partner or spouse to this group,” says Simons.

As time marches on, these cherished moments—from pluff mud play to theatrical productions—are preserved for posterity in Anne and Simons’s photographs. Together they have chronicled the joys of childhood, the gathering of family, and a lifetime love through the generations.

Through their lenses, we catch rare insider glimpses of what really matters. Friendship. Family. Tradition. It’s a powerful expression of the continuum of time and tradition. And the power of place. “The role that Kiawah plays is very special,” said Simons. “This couldn’t have happened just anywhere.”  — K.V. 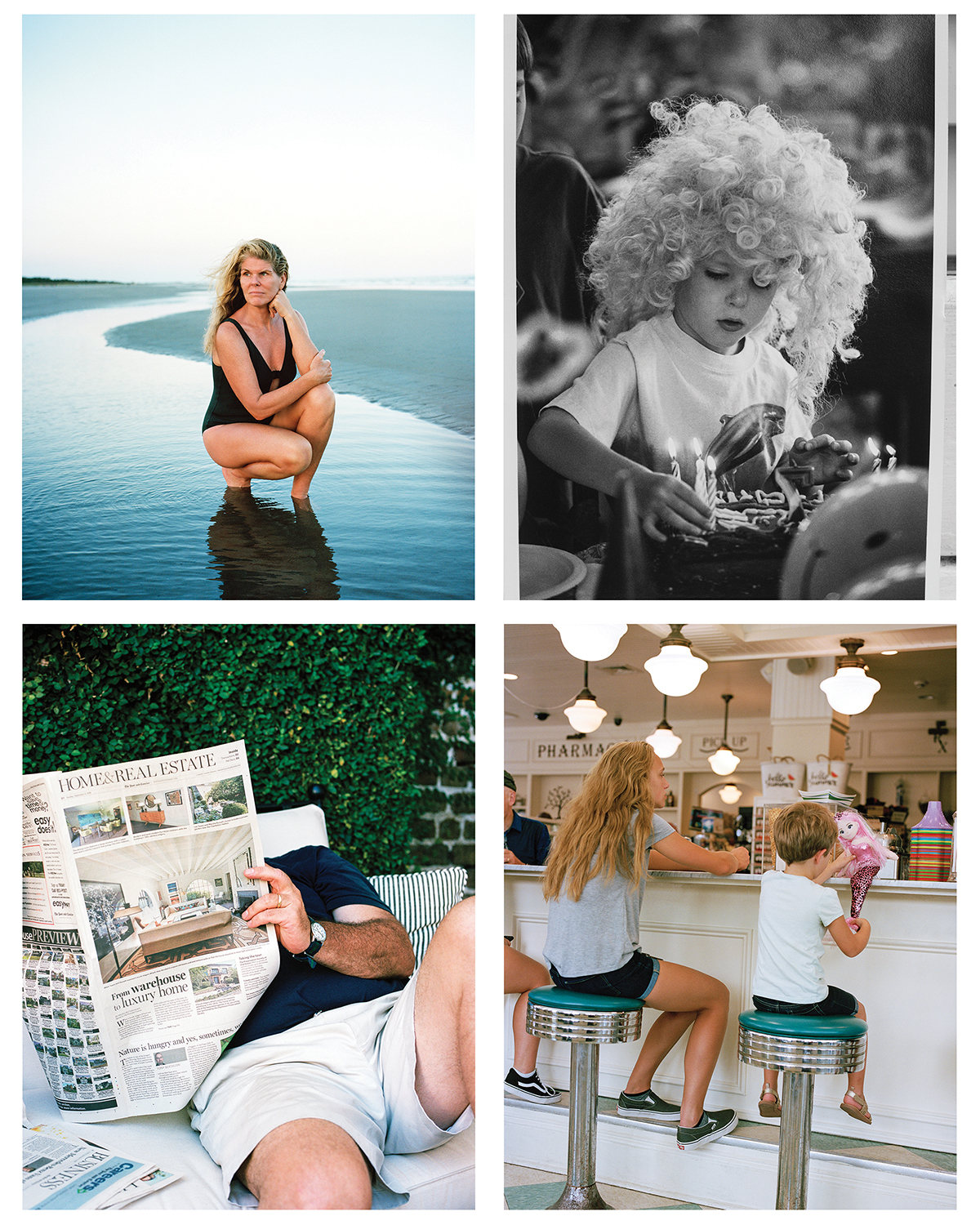 Simons Finnerty knew early on that he wanted to be a photographer. He first picked up the camera in middle school and this past spring graduated from the School of the Visual Arts in New York. “Anne was the first photographer I knew,” says Simons. “She was my first example of what life as an artist might look like.” 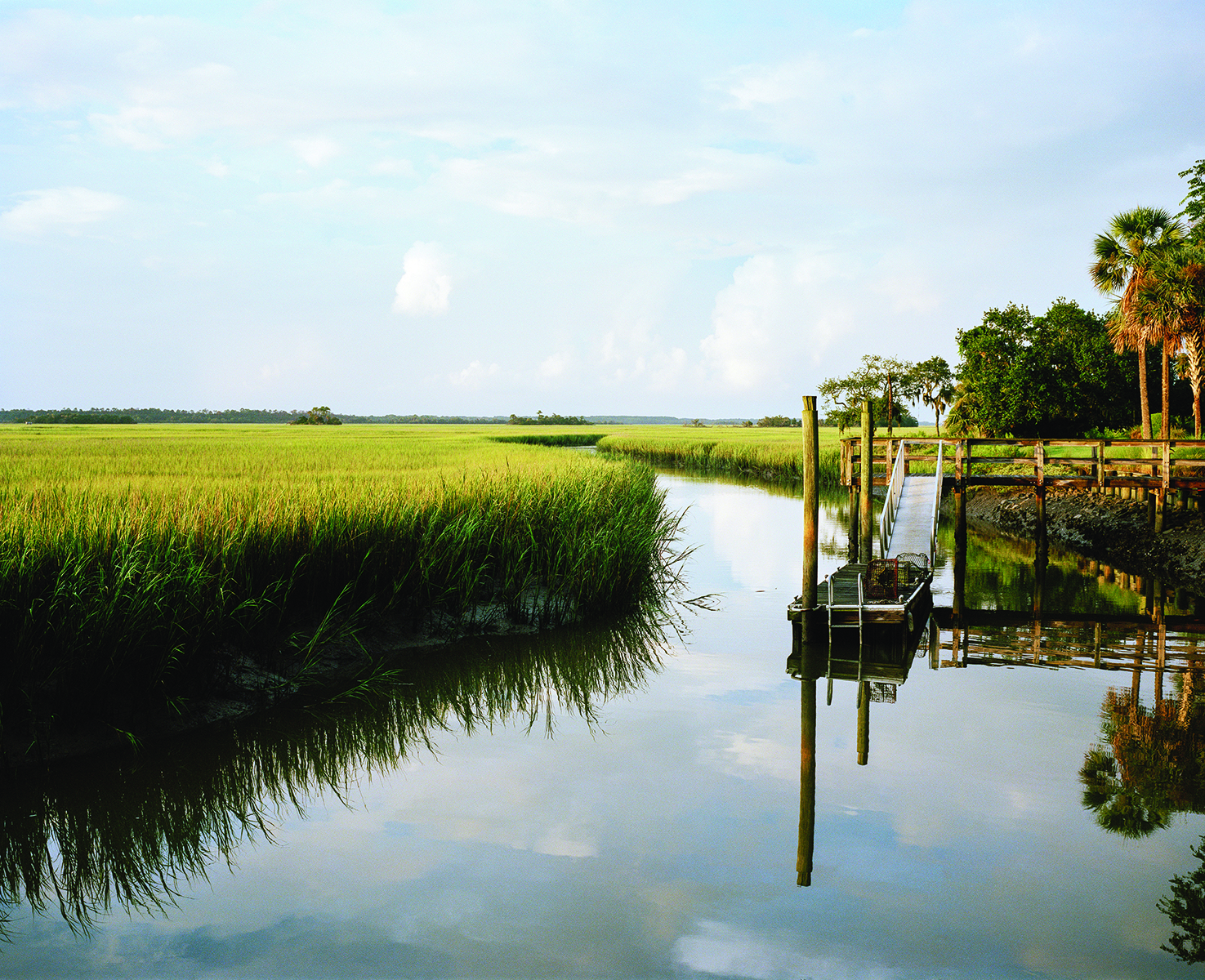 Now on his post-graduate journey, Simons is working for renowned fashion photographer Bruce Weber. “I’ve been working with Bruce since my first year of college,” says Simons. “I’m constantly in awe of his ability to capture an honest and fleeting emotion.”

During his tenure, Simons has assisted on several of Weber’s annual All-American book series. “When [Bruce] asked me if I had any ideas for the upcoming issue, I knew I wanted to pitch Kiawah Island,” he says.

That pitch successfully became a twelve-page feature in the 2018 edition of All American XVIII: Facing the World that showcases Anne’s and Simons’s photographs. “I always knew how rich the story was,” says Simons. “Having the opportunity to photograph this tradition with a purpose was exciting. These people are my family.”