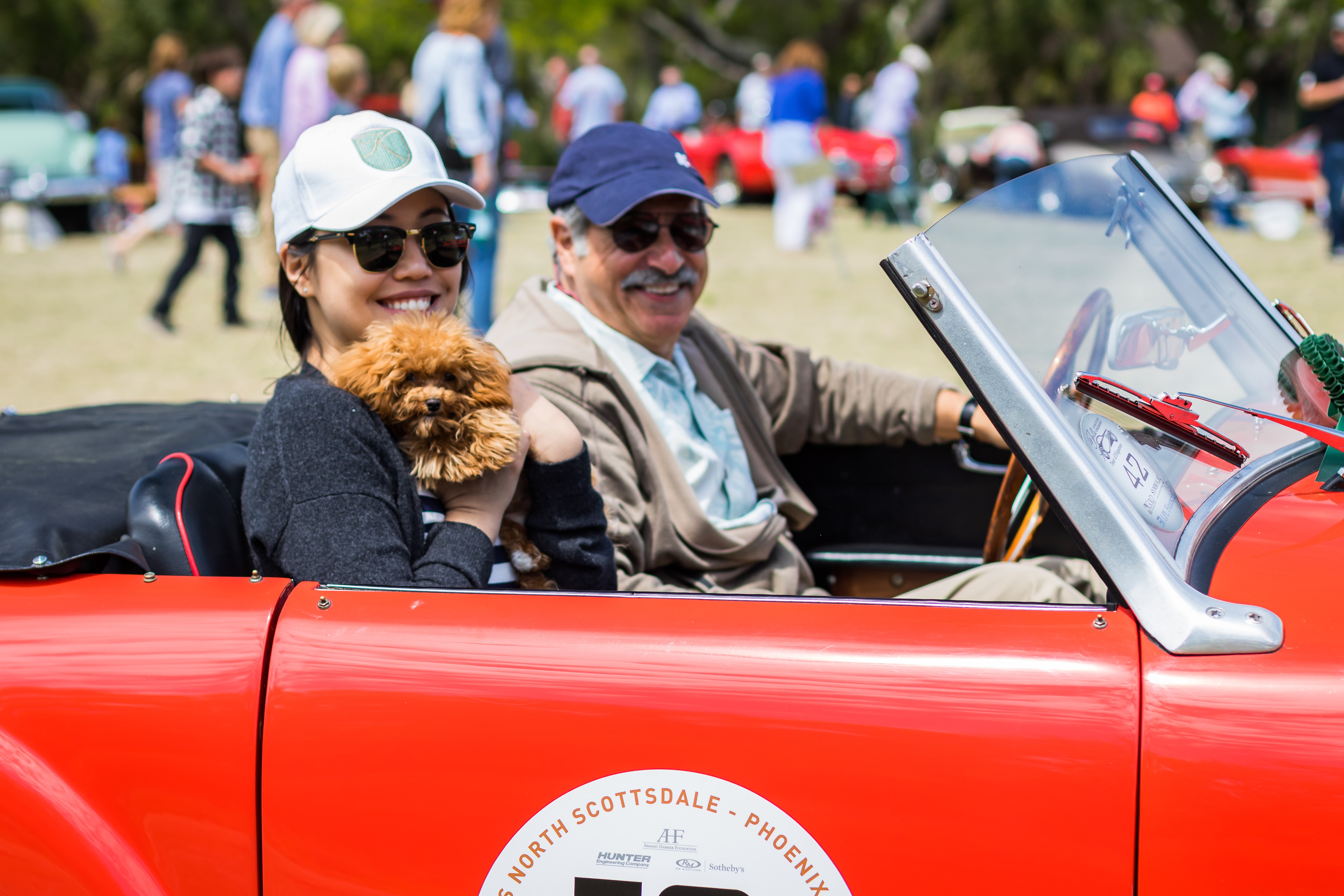 Classic cars beside the sea

A beautiful spring day in April saw the third year of Cars on Kiawah start with a flourish and finish as a resounding success.

The showcase event, which featured more than 270 classic and collectible cars covering over 100 years of automotive history, attracted a record crowd of 3,500 guests.

Along with individual collectors, nearly 20 local and regional car clubs participated in this year’s show. The array of beautifully restored vehicles included American, British, German, French, and Italian cars from a variety of eras. A special display of 20 vintage and modern race cars, along with a selection of five very rare Rolls Royce Silver Ghosts from Charleston collector Don Wathne, were highlights.

Noted automotive historian and author Harvey Geiger served as the master of ceremonies. Dennis Gage, host of the television show My Classic Car filmed an episode during the event, to be aired in 2019.

As sponsors of the event, the Kiawah Island Real Estate team was pleased—and dazzled—by the quality of the event and the cars on display. We look forward to sponsoring Cars on Kiawah again next year!